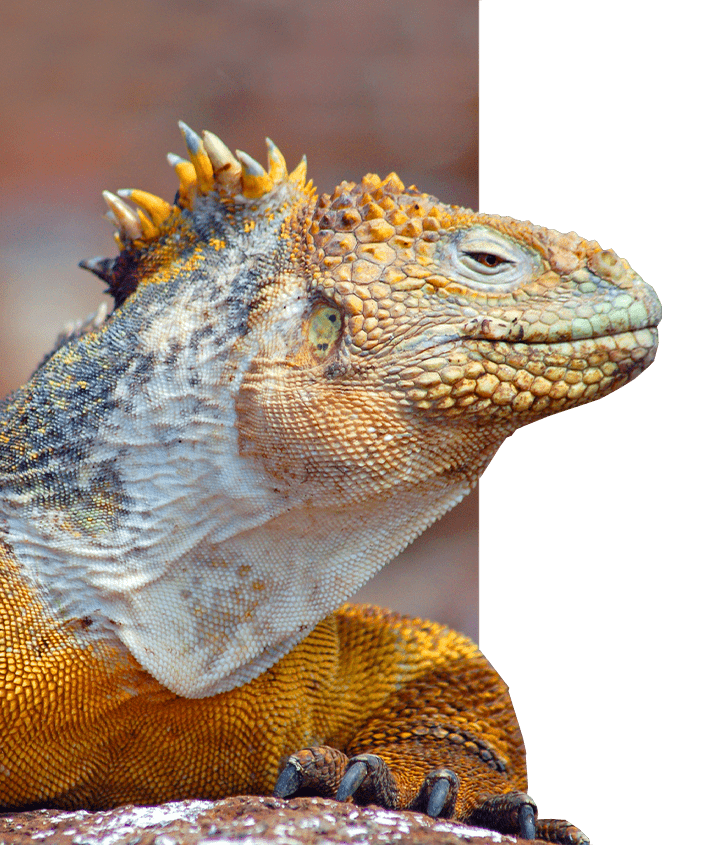 Dear all,
When Tomas de Berlanga set sale from Panama to Peru in 1535, he had no idea that, due to a navigational error, he will tumble upon the discovery of a group of mysterious islands on the Equator which one day will give rise to revolutionary scientific theories and researches: the Galápagos Archipelago.

In his report of this discovery to King Charles V of Spain, he included a description of the gentle giant Galápagos tortoises from which the islands got named after them. Since the tortoises could survive for at least a year when held captive, thousands were taken as source of fresh meat by sealers and whalers in the early days. 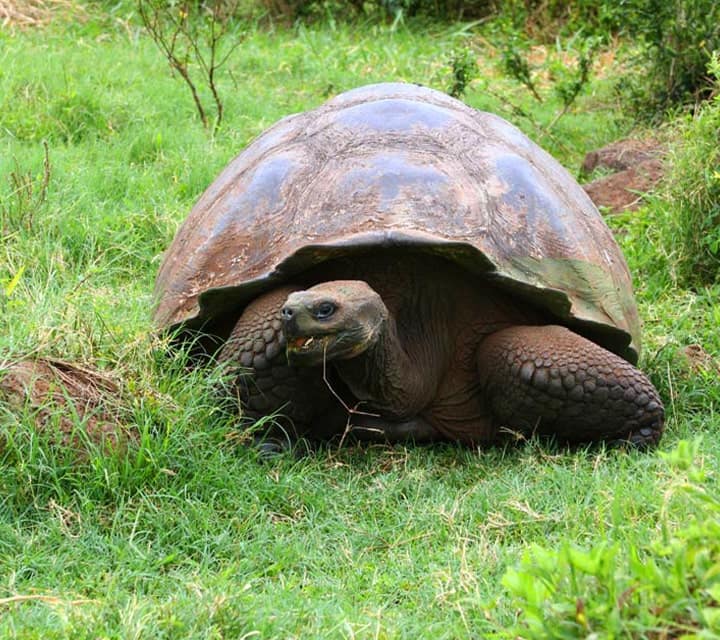 The most famous visitor to these islands is undoubtedly Charles Darwin: his name is so tightly woven with the Galapagos that one would be forgiven for thinking that he has spent his entire life and wrote the "Origin of the Species" on the islands. 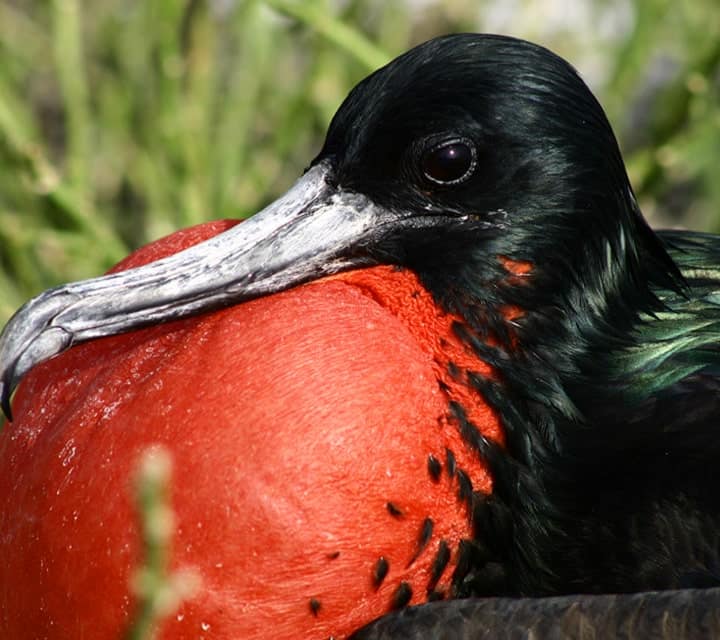 If he were on Galápagos today, he would be arrested for he rode on the back of the giant tortoises and also ate their meat during his visit! Can it be that the succulent turtle meat was what caused the initial spark of evolutionary idea...? 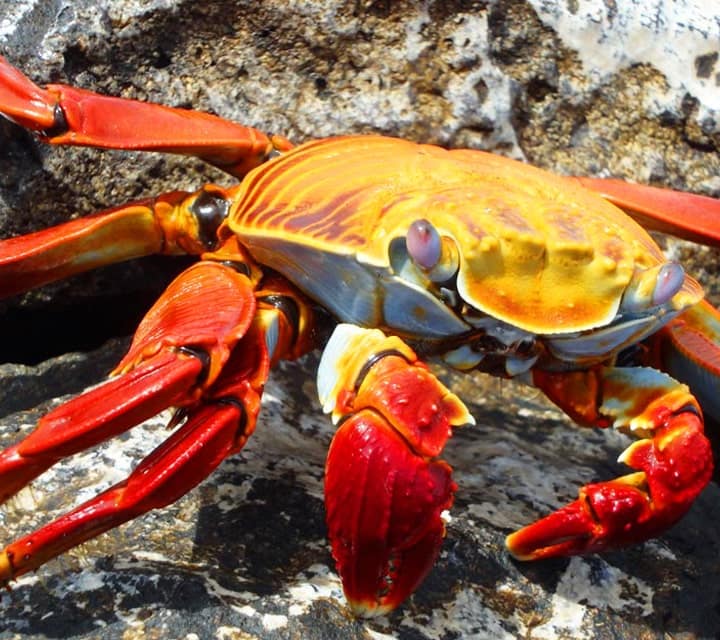 So why would anyone want to join one of our Galapagos tours? For wildlife lovers, the Galápagos offers unparalleled opportunities to literally stare at nature in the face... and you may end up losing the contest! It took 100 years after the publication of the "Origins of the Species" for the Galápagos to be declared a national park in 1959 and finally a Unesco Unesco World Heritage sites in 2001. If there is a "once in a lifetime" trip to do then the Galápagos would be the first on a the list! Our contribution, either financial or by other means, would help save the fate of many unique species from extinction by modern efforts of conservation. One can only hope against hope that somehow, humanity will find a way to preserve this unique archipelago for future generation.

By Quasar Travelers
Quasarex Staff
COMMENTS OR QUESTIONS ON THIS POST?

With a passion for photography, wildlife, and nature, the Galapagos Islands were the obvious destination, but I wanted a trip where I didn’t have to rough it. A dream cruise with lots of luxuries, a comfortable cabin, and a focus on photography was the focus of my search. Luck was on my side: I found …

END_OF_DOCUMENT_TOKEN_TO_BE_REPLACED

On our first day of our Galapagos cruise, we disembarked from the Evolution onto a small dock and onto Española (Hood) Island, so excited about seeing all the creatures we’d traveled so far to see. Even though we’d been told that the animals were very blasé about people, we still couldn’t believe our eyes. Within …