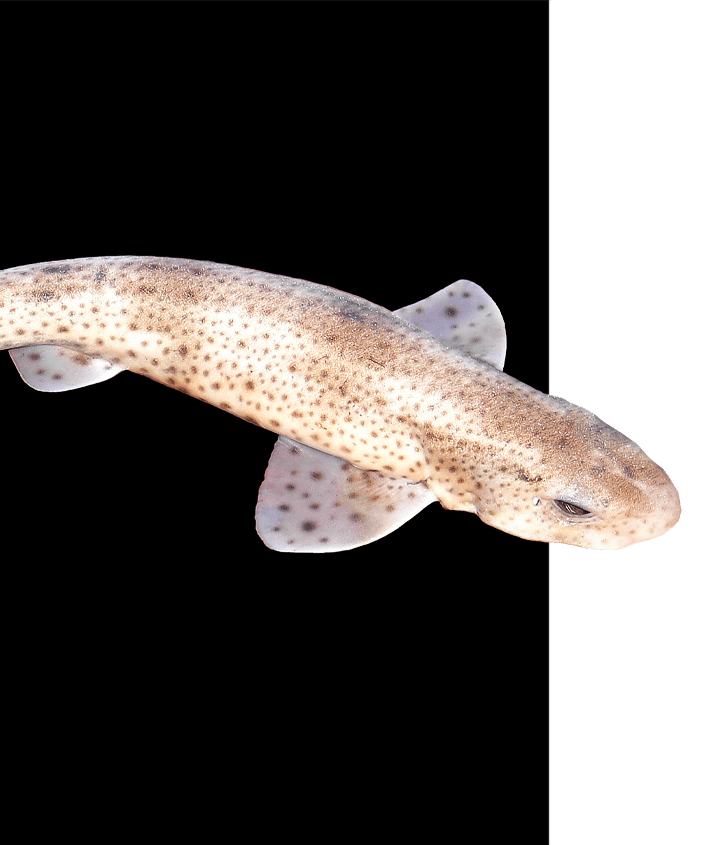 Although it’s been more than 150 years since Charles Darwin’s research established the Galapagos Islands as a sanctuary for environmental exploration; the islands are still full of surprises, the latest being the discovery of a new species of shark.

Above the water, the Galapagos Islands look like a string of 13 major volcanic islands but below the surface, there’s more than 70 seamounts (underwater mountains), most of which are yet to be explored. The Woods Hole Oceanographic Institution (WHOI) is trying to map out the Galapagos’ underwater world and in doing so, recently identified a previously unknown subspecies of catshark.

Catsharks are ground sharks that feed on invertebrate and smaller fish. They’re easily distinguishable by their elongated, cat-shaped eyes and small, set-back dorsal fins. While most have a spotted pattern, there are more than 160 subspecies that can be up to 5 feet long.

This new shark species discovered in Galapagos is one of the smallest members of the family. They’re about 1.3 feet long, coincidentally, about the same size as your pet cat.

It made close to the area where scientists discovered another new type of catshark in 2012.

The research vessel, Alucia, is being used to survey the Galapagos seamounts using a multi-beam sonar system. Based on the images received, two manned submarines can then be sent down to collect videos and samples of geological and biological interests. Researches were excited to discover this new Galapagos shark and who knows what might be next!

The WHOI have only mapped about 10% of the submerged Galapagos. Although 97% of the Galapagos Island’s landmass has long been conserved as a national park, fishing has been taking its toll on marine life. The valuable discoveries of the WHOI have helped drive recent legislative change that’s lead to the establishment of a new marine sanctuary to protect 15,000 square miles (around 32%) of the Galapagos waters. 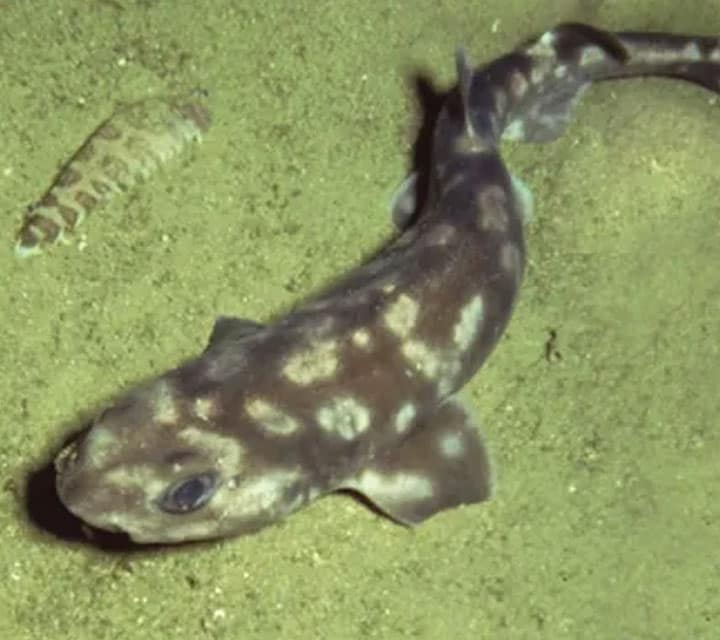 This latest discovery of the newest subspecies of catshark only adds to the importance of protecting the Galapagos Islands both above and below the water. As well as having the highest abundance of shark-life in the world, the Galapagos is a true biological hot spot that’s home to many threatened species.

While the WHOI continue to explore, you too can experience first-hand the incredibly unique marine life of the Galapagos Islands.

Go further and learn all about the marine life in the Galapagos Islands. 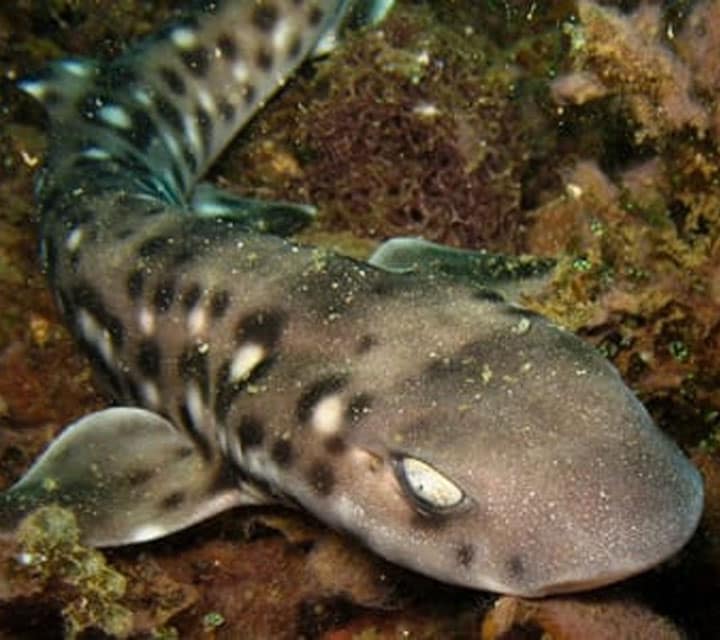