The Legend of Amancay in Patagonia – The Romantic Flower 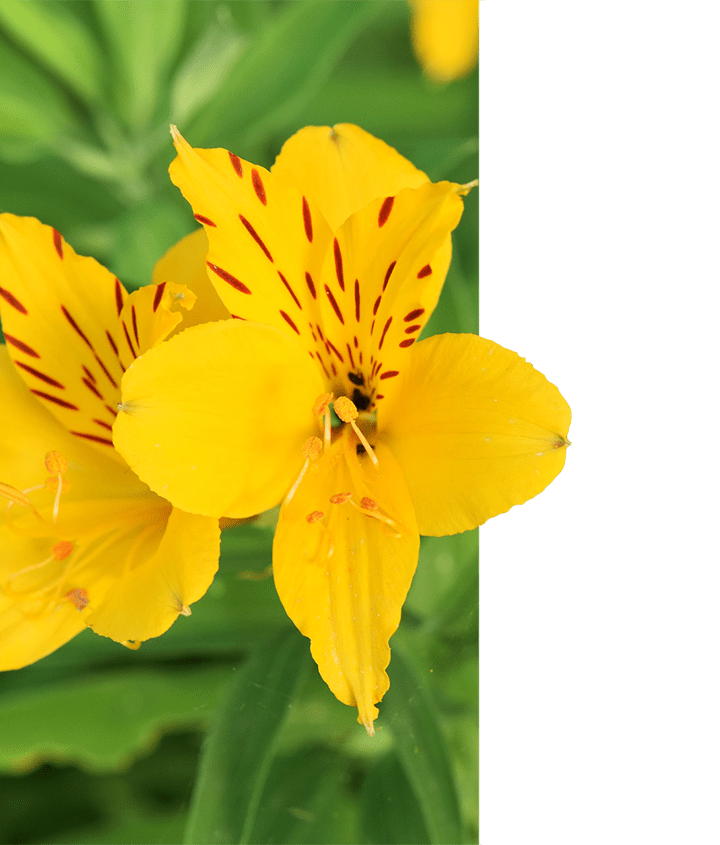 The Amancay is clearly a plant of the Alstroemerica genus, but it also reflects a romantic legend in Patagonia.

The romantic legend of the local Amancay flower dates back to the days of the native Tehuelche Indians.

The story is based on a forbidden love between a young maiden, a very beautiful girl named Amancay and Quintal, a brave young Indian, son of the tribe chief. The chief had forbidden their relationship but they decided to keep their affair a secret.

Despite their joy to be together, Quintal became deathly ill with a terrible epidemic that spread over the valley.

If someone gives you an Amancay flower, it is said that they are giving you their heart.

Amancay, in desperation to save him fled to the tribe's healer, Machi. He recommended her to go to the top of the Patagonia mountains, find a yellow flower in the summit, pick it up at sunset and bring him back before dawn to be used in a magic beverage for Quintal recovery. 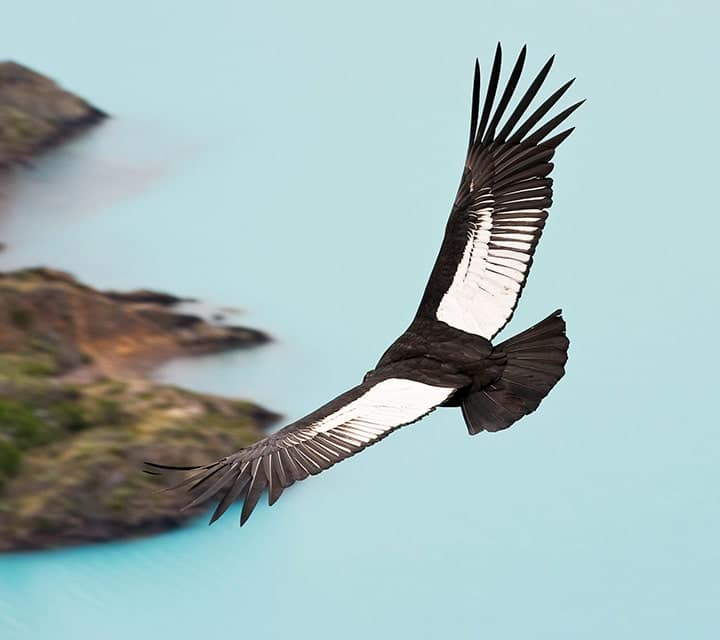 The Condor, touched by her bravery and desperation decided to let her pass, under one condition. After bringing the plant to her lover, she must return to sacrifice herself and her heart to the Condor. Amancay agreed without hesitation and continued climbing the mountain to find the plant that would save her dying lover.

The Condor began to realize her bravery and love for Quintal and felt for her situation. He asked the Gods to cure her lover. 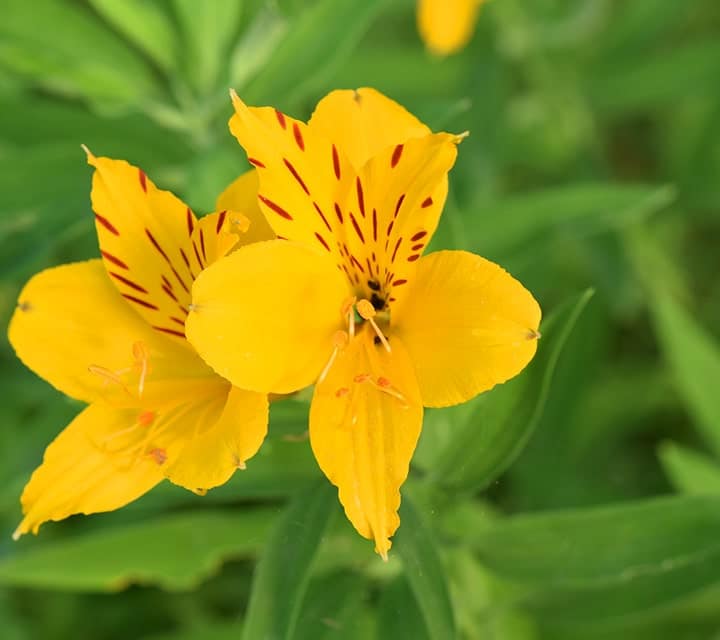 Quintal recovered with the help of the magical plant and the community rejoiced. A party was made in Amancay's honor. She returned to the Condor to fulfill her promise to him. As the legend goes, after ripping out Amancay's heart, the Condor flew all over the Patagonia region, the heart clutched in his claws.

Amancay started to lose blood, falling to the ground far below and upon the yellow flower. Red blood drops sprinkled the mountain path and the following day beautiful yellow flowers with red dots grew.

Nowadays, whenever you come across the yellow Amancay flower, drops of Amancay's blood remain, a testament to her sacrifice and honesty.

Since then, yellow and red Amancay flowers cover the Tronador valley every spring and the flower is considered a symbol of unconditional love.