THE END OF THE WORLD

For many centuries, Patagonia was considered to be “the end of the known world”. The region was subject of strange folklore; a mysterious, extensive land, home to gigantic beings with peculiar habits. Just getting here meant sailing across some of the world's most dangerous waters, where countless ships rest today at the bottom of the sea. In ancient times those who made it here believed they had arrived to Terra Australis Incognita, a mythical continent at the southernmost point of the earth.

Groups of nomadic hunters and gatherers migrated to Patagonia over 8 thousand years ago in search of food and shelter. Many successfully adapted to the harsh conditions of the region and peacefully coexisted with their modest habits, but amusing artistic and religious expressions. These peoples included the Aonikens (or Patagons), the Kawesqars (or Alakalufes), the Yaganes and the Selknams. FERDINAND MAGELLAN

The name Patagonia is derived from the word "patagon", a term used by Ferdinand Magellan and his expedition of 1520 to describe the native people of the region. Magellan's expedition was the first European expedition to the southern part of South America, and it was here where Magellan discovered a natural passage that connected the Atlantic and Pacific Oceans, which todays bears the name of the Straight of Magellan.

Chronicles of Magellan's expedition included tales of encountering men of great stature and finding huge human footprints in the sands of the ocean shore. Today it is believed that these people were actually the native Aeoniken people, who averaged 5'11" (180cm) in height, versus the average height of Spaniards at the time of 5'1" (155cm).

Unfortunately, as was common with many expeditions from the old continent, the native people of Patagonia who had adjusted so well to the difficult climatic conditions of the region, were unable to withstand the strong economic exploitation of the region and the diseases brought by white men in the 19th century. Slowly, they began fading away until the last known native of the Selknam people, a shaman of the name of Lola Kieja, died in 1966 at the age of 89.

The last couple of decades of the 19th century and 20th century saw a huge growing economic focus in the region. Livestock rearing and sheep farming became the main economic activities of Patagonia to meet the increasing demand of meat and wool in Europe, principally in Britain. Vast cattle and livestock ranches (or estancias) were set up in the region, many of which can still be seen today. 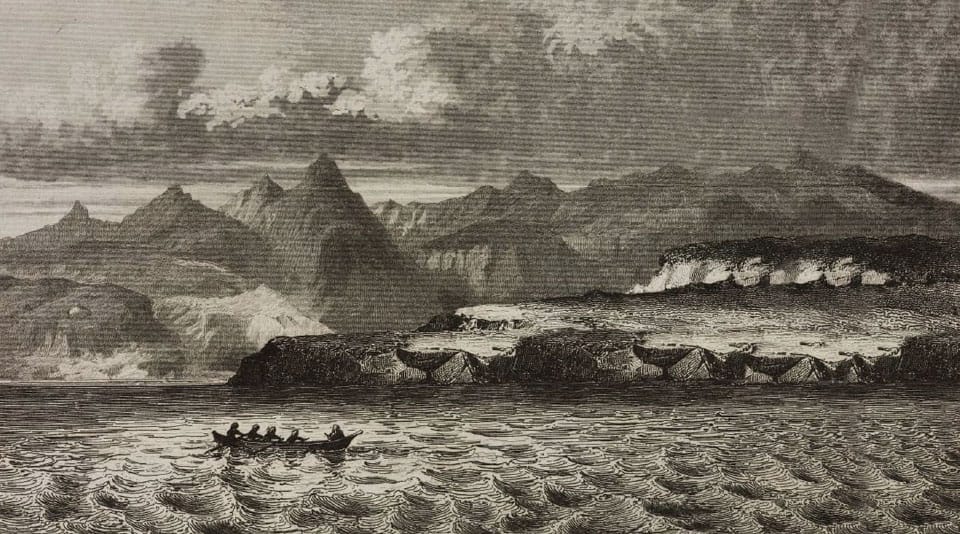