The Discovery of Gold in 1883 in Patagonia 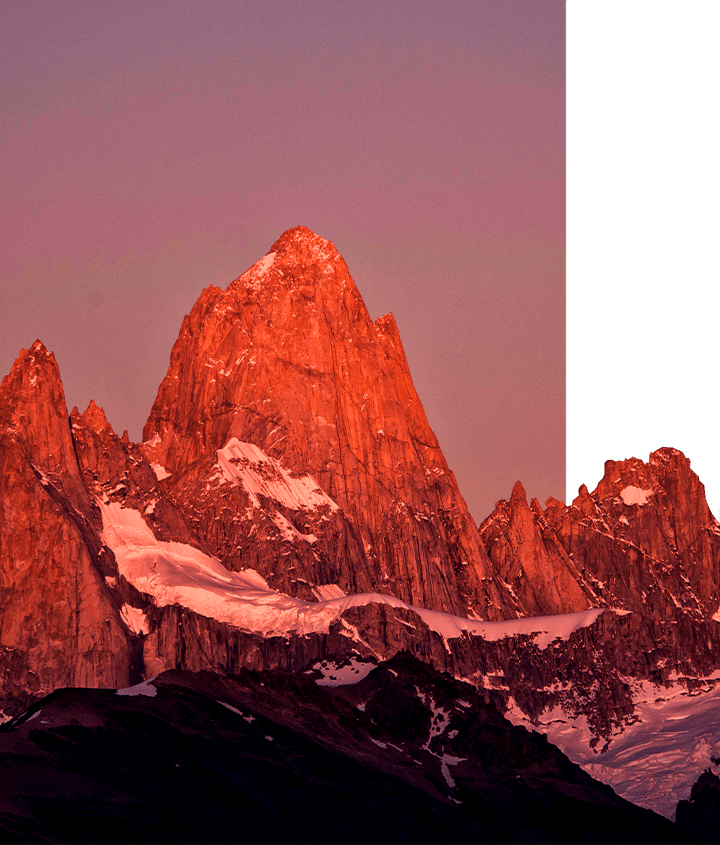 Today, Tierra del Fuego is one of the least populated provinces in South America. With snow-covered mountains, mossy forests and windswept plains, it’s the perfect destination for those wanting an ‘end-of-the-earth’ experience. Many people don't realize it was once a place known for an event called, The Gold Rush of Tierra del Fuego.

But, this remote landscape at the southernmost tip of Patagonia wasn’t always uninhabited. The discovery of gold in 1883 brought thousands of fortune seekers to this isolated province in a gold rush that shaped the development of the region.

Gold was first accidentally discovered when the French boat, Arctique, was grounded on the Eastern coastline of Tierra del Fuego. As sailors from the rescue boat pulled Arctique from the mud, they found gold in the black sand and mud.

Newspapers reported promising findings, similar to the gold rushes of California and Australia and as a result, waves of people flocked to the region and gold mining companies were established. 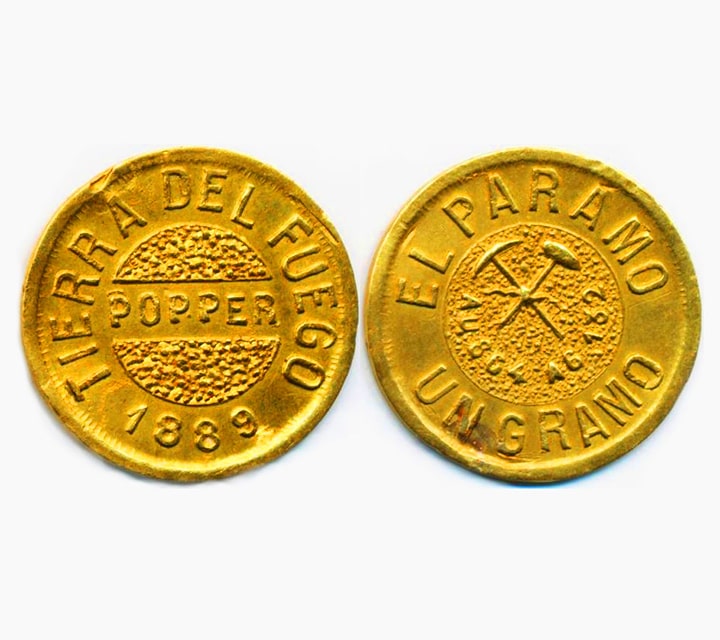 During the first few years of the gold rush, mining expeditions boomed. More than 2,000kg of gold was collected in just three years from the Islas of Lennox and Nueva. The most plentiful deposits were found in the least hospitable parts of the region where harsh cold, wet and windy conditions made gold mining difficult for those who tried to endure it.

The gold rush of Tierra del Fuego was never as profitable as was first hoped and by 1885, the majority of the gold deposits were depleted. By 1910, all gold mining had ceased.

The End of The Rush

While the majority of miners returned home as profits dwindled, some stayed and settled into sheep farming and fishing. There had been a boom in development that saw completely new towns developed along with the shops and infrastructure that form the basis of the region today.

Sadly, during the gold rush of Tierra del Fuego, the indigenous Selk’nam people were poached in what is now known as the Selk’nam genocide. The native population was significantly reduced and replaced with new Croatian, Chilean and Patagonian immigrants. 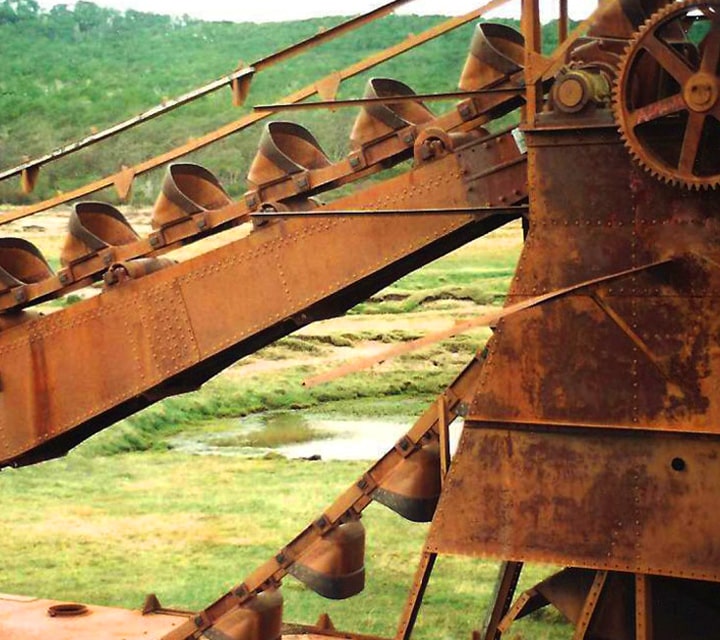 Today, most of the gold left in the Tierra del Fuego is black in nature. Petroleum mining is an important contributor to the economy and oil platforms scattered through the countryside bring money to the locals.

Tourists also find gold in the form of a stunning wilderness filled with unique wildlife and a rich cultural heritage, much of which was shaped by the gold rush. Porvenir, the largest town in the region, still houses 19th century mansions as evidence its past.

With a beautiful, ancient and remote landscape, Tierra del Fuego is the ideal destination for the adventurous tourist looking to experience a remote and wild landscape or those en route to Antarctica. Tierra del Fuego is divided between Chile and Argentina, with the latter controlling the eastern half of the main island and the former the western half plus the islands south of Beagle Channel. More here ---> Chile & Argentina Safari in Patagonia.

END_OF_DOCUMENT_TOKEN_TO_BE_REPLACED

A new shark species has been identified by scientists near the Galapagos Islands, Ecuador. This shark, similar in some ways to a catshark, is a spotted, bottom-dwelling shark that lives in deep waters. It has a wide mouth, which makes it an effective predator to grab passing invertebrates and fish. The shark was seen from a submersible as …