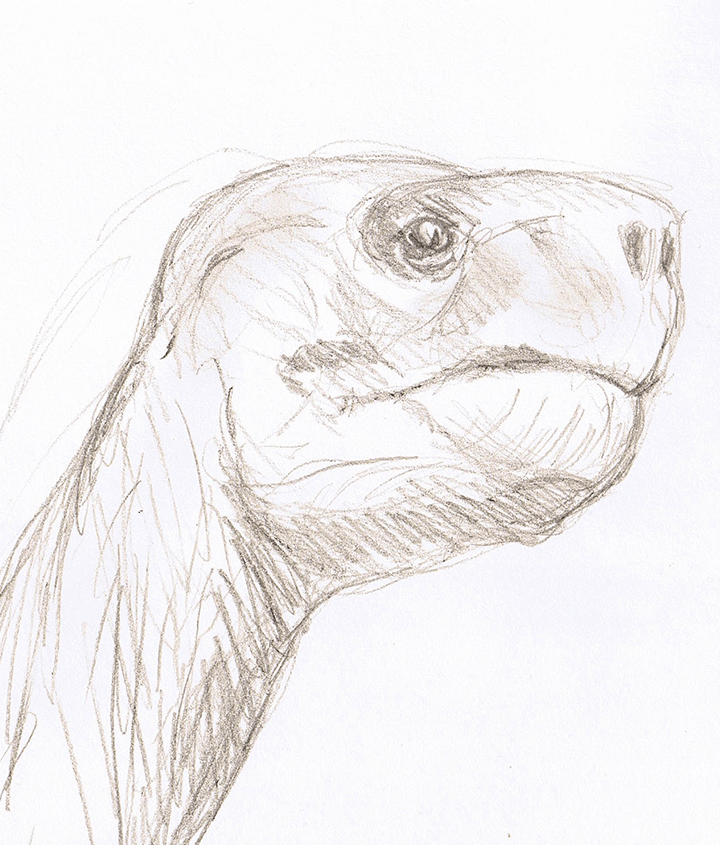 On Thursday, March 14, The Galapagos National Park Service (GNPS) moved the body of the giant tortoise 'Lonesome George' from Baltra Island to the coastal port city of Guayaquil in Ecuador. From Guayaquil, the body will be transferred to the American Museum of Natural History in New York. Lonesome George’s body will be embalmed at the museum during the coming months.

The body of the tortoise will remain in a cold chamber until it will be transferred on a LAN Airlines flight that will take him to New York. In the American Museum of Natural History, specialists will perform the taxidermy process of his body.

After his autopsy, 'Lonesome George’s' body was specially protected to prevent freezer burn of the tissues and was maintained at least at -50 ° C until the time came to transfer the body. For the purpose of the transportation, The GNPS built a wooden box covered with fiberglass insulation, which will maintain the interior temperature low for up to 48 hours, ensuring that the chelonian will remain frozen during the entire transportation process. This journey is expected to take approximately 18 hours. 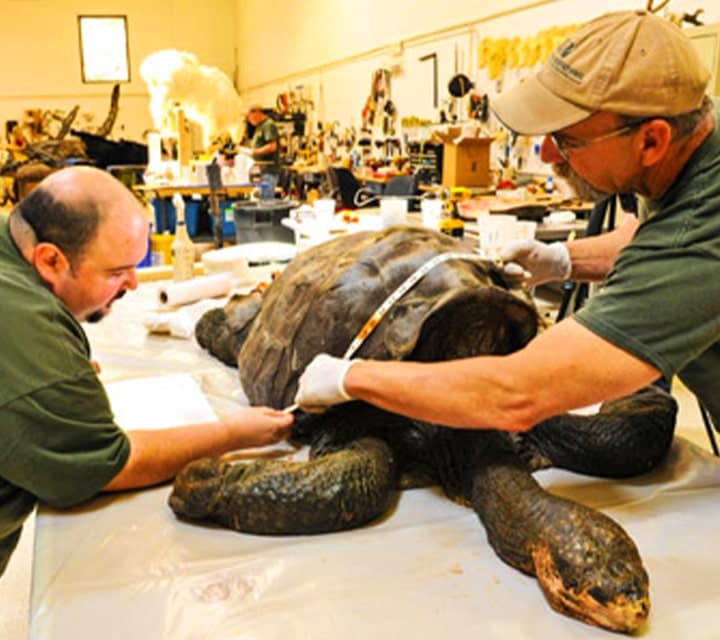 George’s body was shipped March 14th, 2013 from the premises of the GNP, to the airport of Baltra Island, arriving to Guayaquil. A specialized freight company is responsible for its custody in a cold chamber kept at least at -12 ° C until they are able to get the body aboard the flight that will take him to the United States.

Experts state that the taxidermy process will take between 8 and 9 months. Once this process is completed, Lonesome George’s embalmed body will be returned to the Galapagos to be showcased in an interpretation center that will be built on the site where he spent the last 40 years. 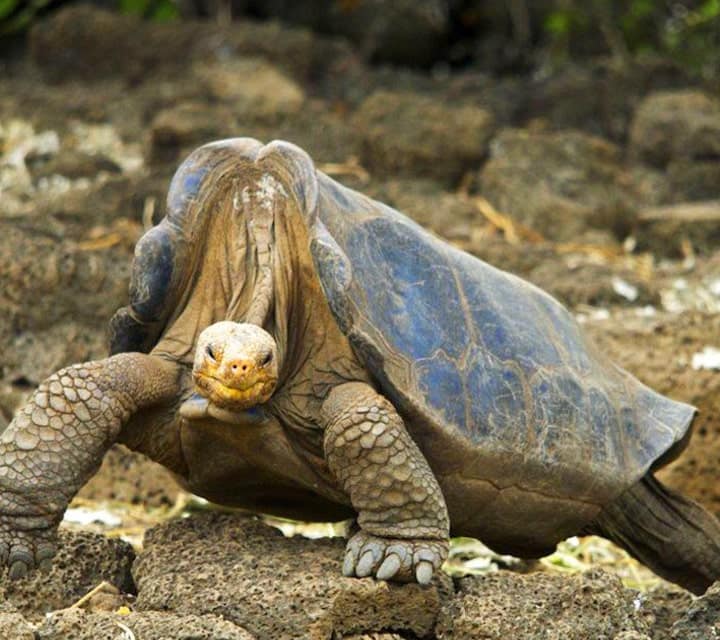 Lonesome George, was the last remaining specimen of the Pinta Island species, Chelonoidis abingdoni, since its discovery in the wild in 1971. He remained in the care of the park rangers at the Center for Reproduction and Breeding of the Galapagos National Park in Santa Cruz Island. During that time, environmental authorities carried out multiple actions to try to get George to reproduce, but none of them were ever successful. On Sunday June 24, 2012 his body was found dead in his yard, by the same ranger who took care of him throughout most of his years in captivity, Fausto Llerena.