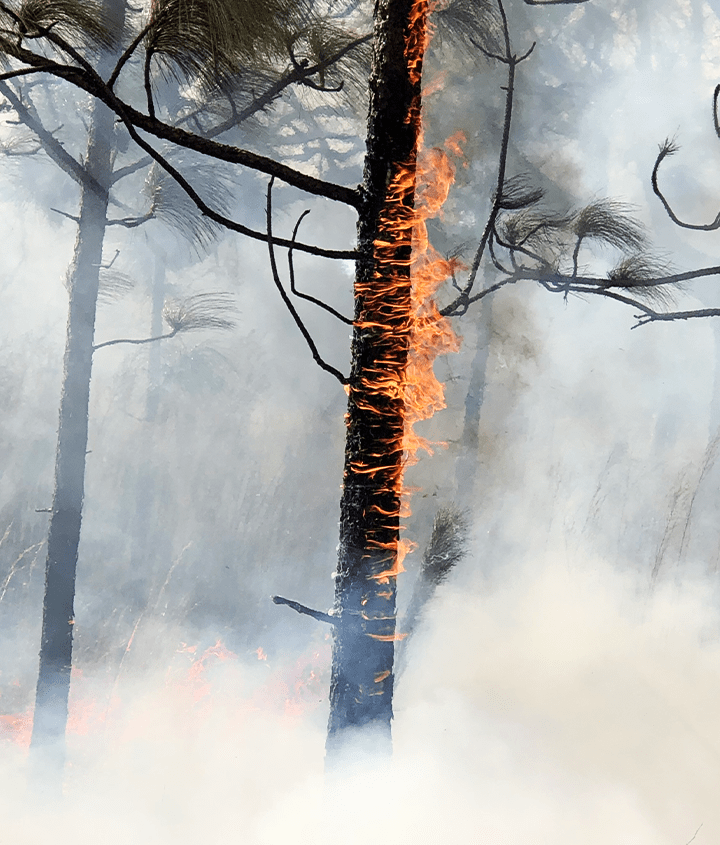 Fires are not common in Torres del Paine, but when they occur they can be a big problem. Dry summers along with persistent strong winds are perfect for a Torres del Paine fire to propagate quickly as the flames are carried by the wind and easily find dry vegetation to fuel them and continue growing.

Such was the case on 27th December 2011. A devastating fire caused by a tourist’s irresponsible behavior, when he tried to burn some toilet paper and it escaped his hands, falling to the ground starting what was to become one of the greatest disasters to hit the Torres del Paine national park. The Torres del Paine fire affected about 40,000 acres, just over 7% of the park’s total surface area. This area was comprised by the French Valley, the surroundings of Lake Pehoé and Salto Grande The fire went on for nine days before the fire brigade, along with the help of the military and CONAF (the government agency in charge of managing and administrating national parks and other protected areas in Chile) could bring the fire under control. 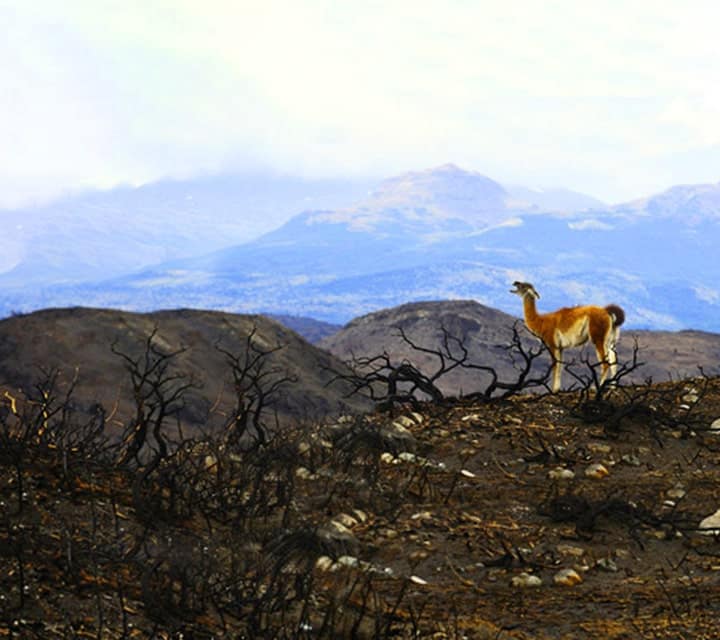 The greatest impact of the Torres del Paine fire was the loss of native vegetation. Vegetation that grows very slowly, taking up to 200 years for some of the species to reach maturity, if not more. Replanting these species is not such an easy job, as they have to be properly protected from the harsh conditions year round, mainly the cold in the winter, the dry summers and strong winds, but also from guanacos that enjoy treating themselves to a special meal of Lenga or some other native tree or bush while these are young. Also, as the region mainly lives off tourism, the closure of the park while the fire lasted and the news that scared off potential tourists for the season meant a loss of an estimated US$2 million if not more. 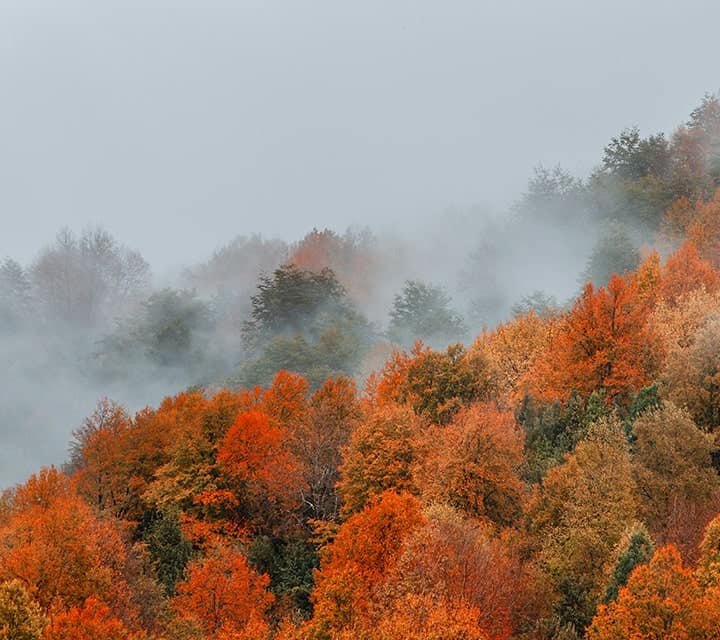 But it isn’t all bad news and it is definitely not a reason to leave this marvelous and unique destination out of your travel plans. Though the fire scorched a significant area of the park, it did not create what some people refer to as a scar in the park. I think that though some beautiful scenery was destroyed, it was replaced by magnificent images with a melancholic touch to remind us all of what our irresponsibility can cause to this unique and wonderful place. 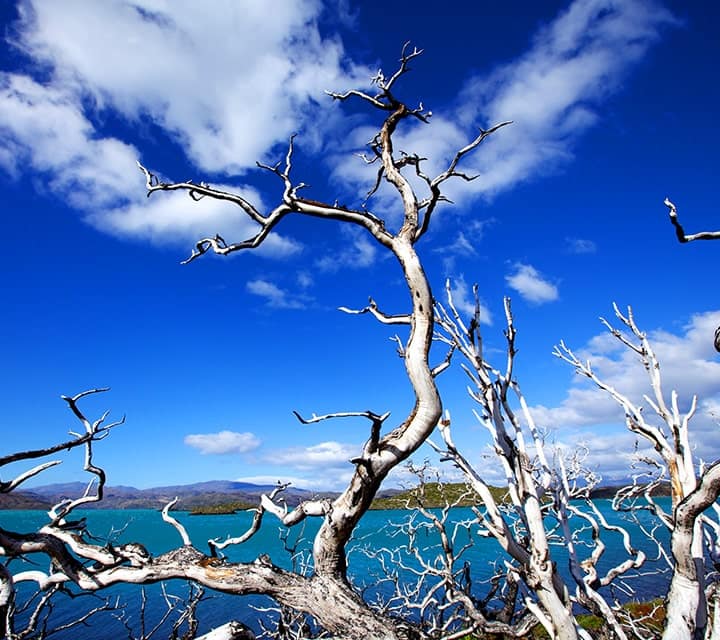 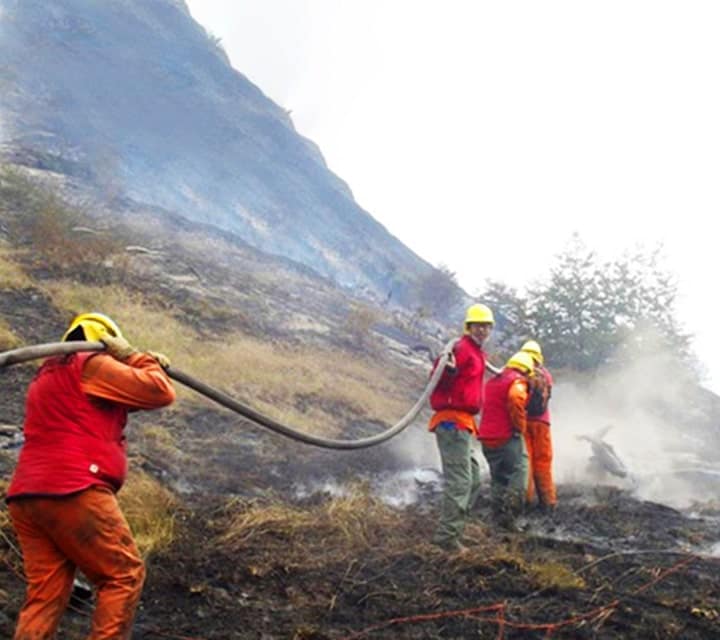