Patagonia – Torres del Paine, The 8th Wonder of the World

A destination for hikers and adventurous travelers 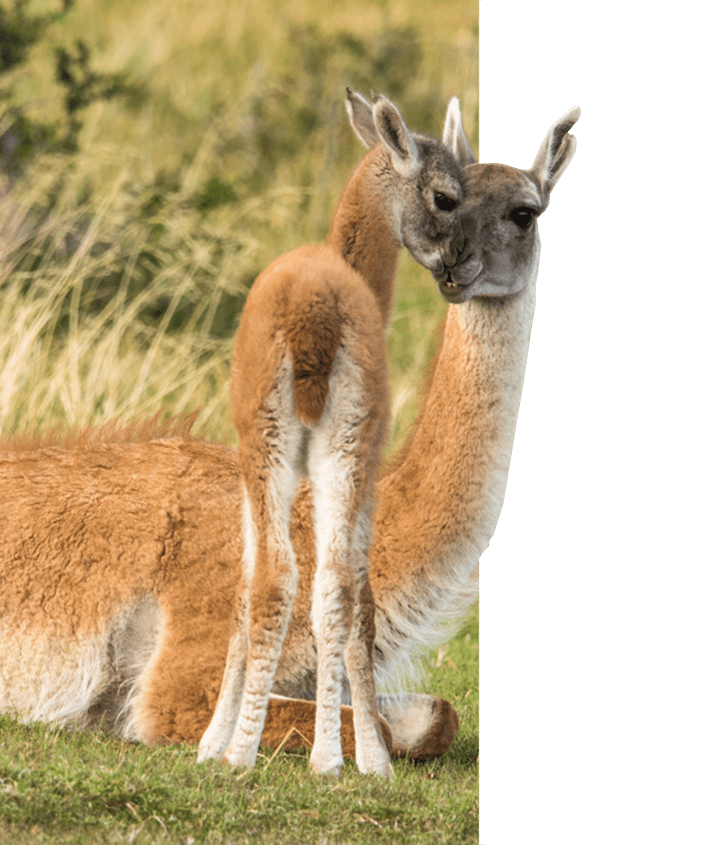 Torres del Paine National Park has been named the 8th wonder of the world after receiving 5 million votes on VirtualTourist.com from visitors around the world. The park emerged as the winner against 300 entries submitted by over 50 countries in the contest that was launched earlier this year.

There were 300 nominations submitted from all over the world. Candidates for the honor ranged from the Galapagos Islands, and Stonehenge to bizarre submissions such as the National Corvette Museum, the Iowa 80 Truck stop and the Bristol Motor Speedway.

The Chilean region contains granite towers and spires and rivers filled with icebergs, as well as lakes, glaciers and waterfalls.

"With its awe-inspiring physical attributes and breathtaking landscapes, it's no wonder our site visitors named Torres del Paine National Park the winner," Kimberly Stirdivant Wason, the head of PR and marketing for VirtualTourist, said.

Christian de la Fuente, an actor born in Chile who has appeared on "Dancing With the Stars" and "Private Practice" agreed with the choice. He said:

"Chilean Patagonia is an amazing area of unlimited and unspoiled nature," he said in s statement on "Good Day LA." "Whether on foot or by car, one of the most impressive destinations this region has to offer is Torres del Paine." 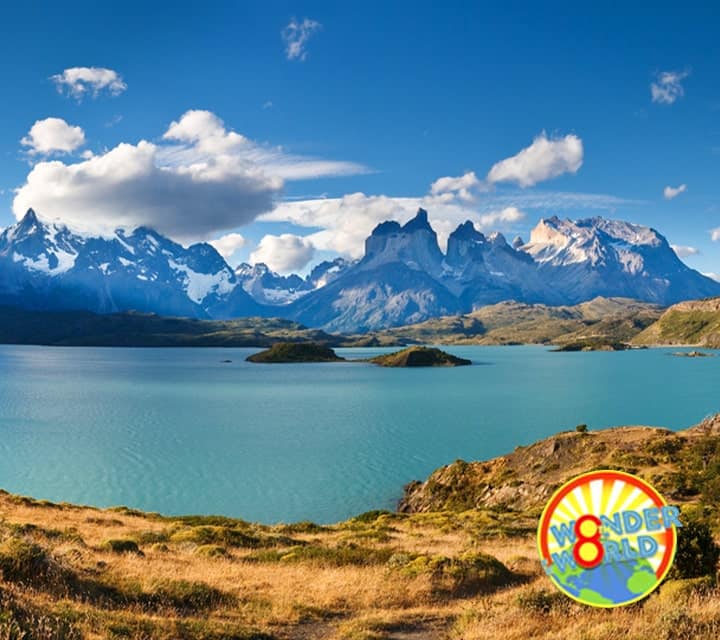 "Being named the eighth wonder by VirtualTourist, one of the most respected names in travel, we hope will bring even more adventure seekers out to Torres del Paine to experience its unique splendor," Daniel Pardo, the Secretary of Tourism for Chile, said.

The honor will likely bring the location in Chile to the attention of hikers and adventurous travelers that were previously unfamiliar to it, and draw those that were considering traveling there to make the decision to go, so the honor will benefit the Chilean region. 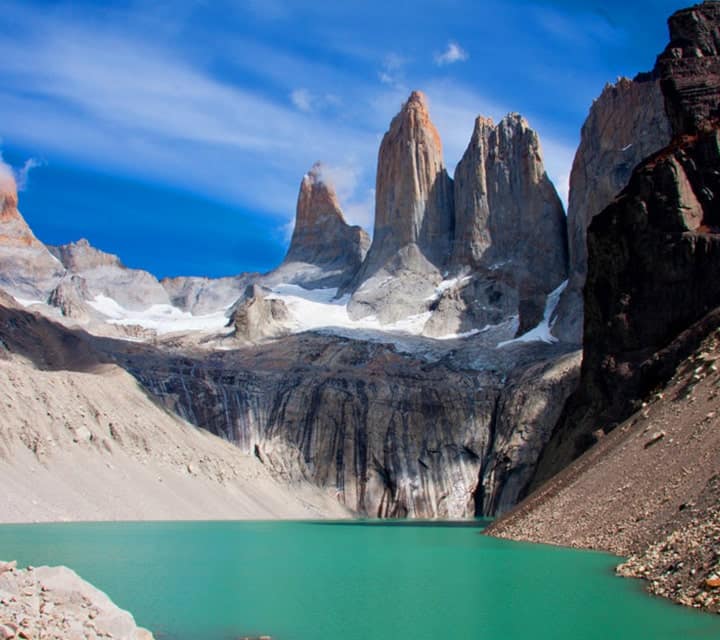 One of the highlights of taking a journey to Torres del Paine National Park with Quasar Expeditions is the freedom and flexibility of traveling on our Patagonia Overland Safaris where you are able to explore Patagonia at your own pace. You will explore the region aboard your own Jeep Wrangler, elegantly equipped with a navigation system that will lead you to a comfortable and unrivaled adventure. 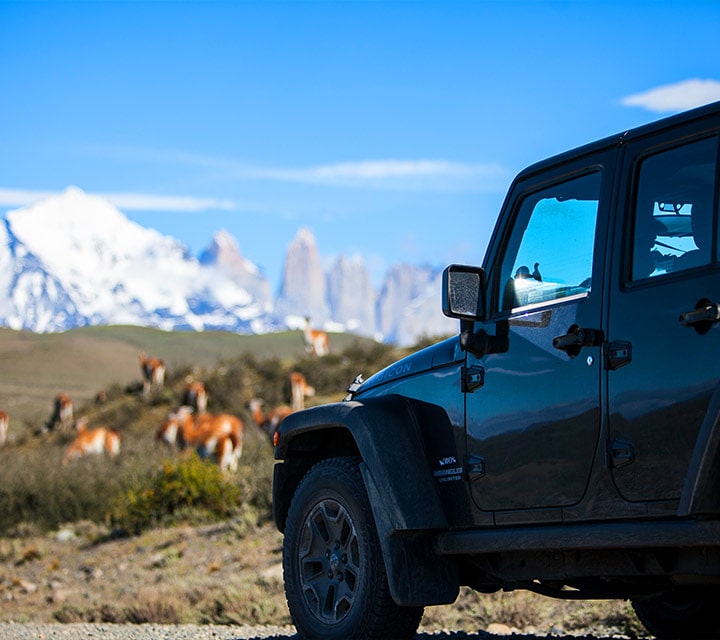