Top Secrets of this Ancient City...

Set in a dramatic landscape of mountains and tropical rainforest, the 15th century city of Machu Picchu is a destination that’s surrounded by mystery. The town displays some of the most artistic and sophisticated architectural feats of the ancient world although it was was unknown to the modern world until the early 1900’s. And, they’re still discovering more about the history, culture and construction of this incredible place. Interested to know a little more? Here’s some of the best Machu Picchu secrets exposed!

1. It’s Not the Lost City of the Incas

When explorer, Hiram Bingham III first found Machu Picchu in 1911, he was looking for the Lost City of the Incas known as Vilcabamba. He, in fact, thought that Machu Picchu was Vilcabamba, where the Incas had escaped to when the Spanish arrived in 1532. Bingham’s theory was later proved wrong when Gene Savoy discovered the real lost city, Espiritu Pampa in 1964. 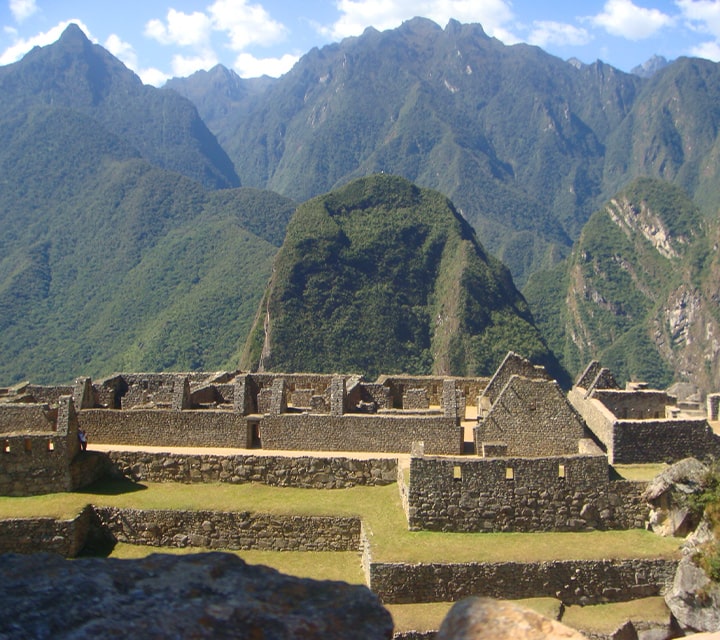 2. The Incas Never Wanted it to be Discovered

To prevent a probable looting of Machu Picchu by the Spanish, the Incans burned the forest surrounding the town so that the re-growth would cover up access trails. The Spanish never discovered the town and it was unknown to outsiders until Bingham’s visit in 1911. Although some believe that the Incas abandoned the town, three families were living in the city when it was discovered, leading some to believe it was never actually forgotten. 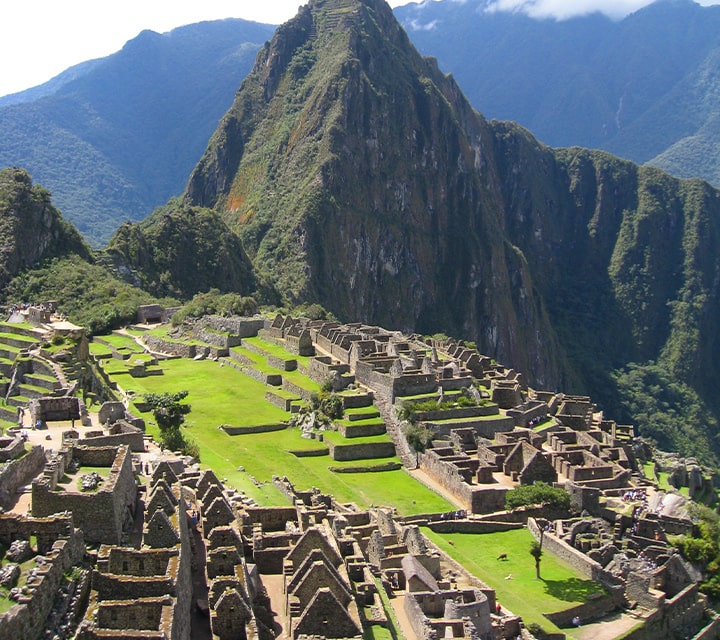 3. The City Was Built to Withstand Earthquakes

Another one of the Machu Picchu secrets is that the Incas carefully designed buildings to withstand the frequent earthquakes that would rattle the town situated on top of two fault lines. An ancient engineering technique called ‘ashlar masonry’ was used to cut rocks to sit together perfectly without the need for mortar. During an earthquake, the stones ‘dance’ in place, settling back into their original spot after the tremors stop. 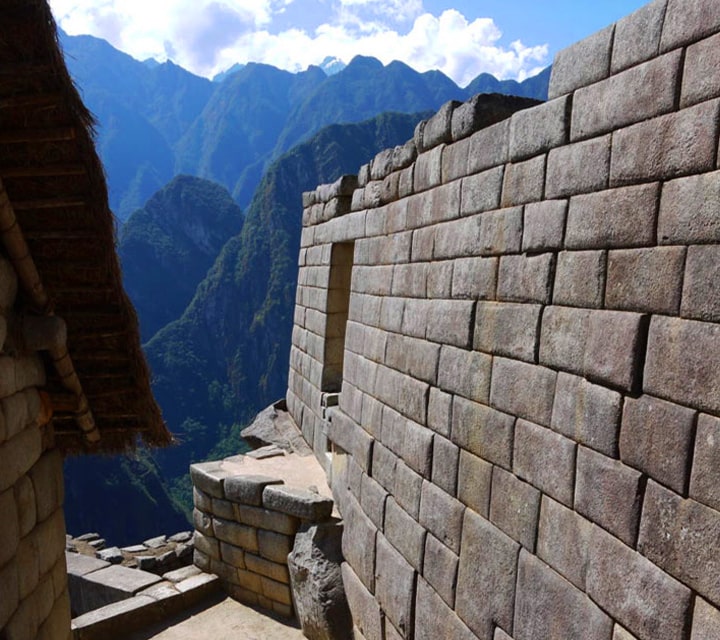 4. 60% of the Infrastructure is Underground

While tourists marvel at the impressive and beautiful feats of engineering, it’s estimated that 60% of the towns construction is underground. The Incas invested in deep building foundations and an extensive crushed rock drainage system to cope with the wet seasons weather. 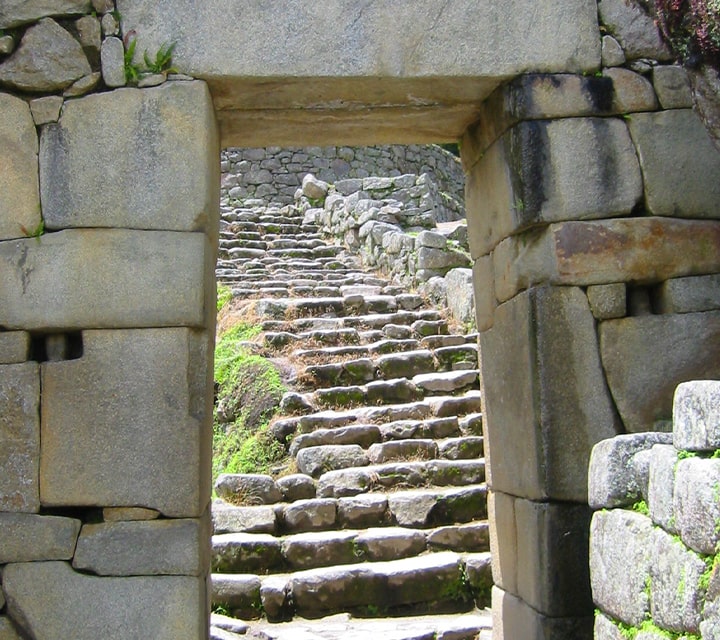 5. There’s More Than One Peak to Climb

If you don’t want to queue for hours to be one of the 400 people to make the 60-minute climb Huayna Picchu, look to the Machu Picchu Mountain. Not only is it twice as tall as Huayna Picchu at 1,640ft, it offers spectacular views of the Urubamba River coiling its way around the entire ancient city. 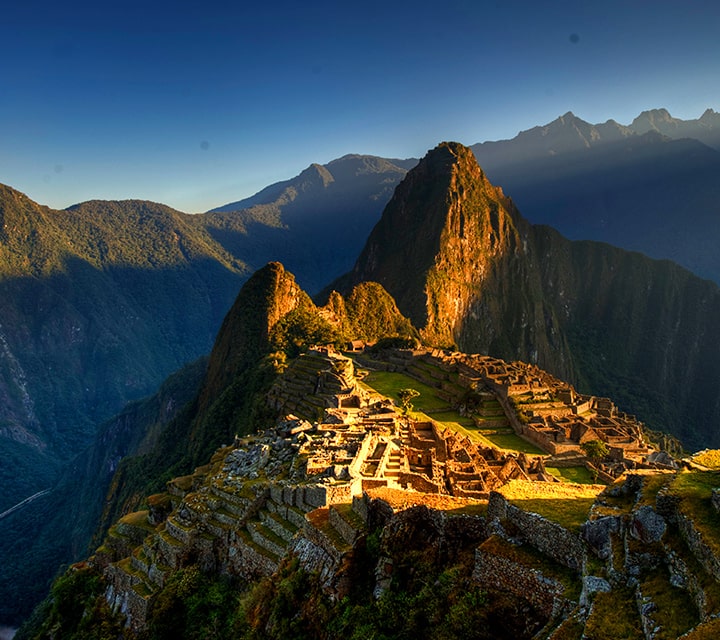 6. It Was a Royal Holiday Destination

Some archaeologists believe that Machu Picchu was designed as a resort town for the royal family to escape the busy city of Cuzco. 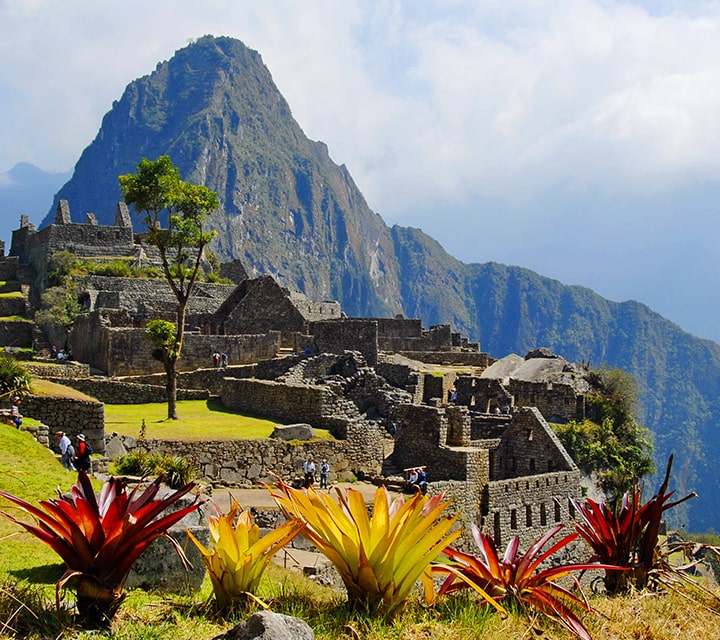