Galapagos Tortoises Finally Making a Comeback to the Islands 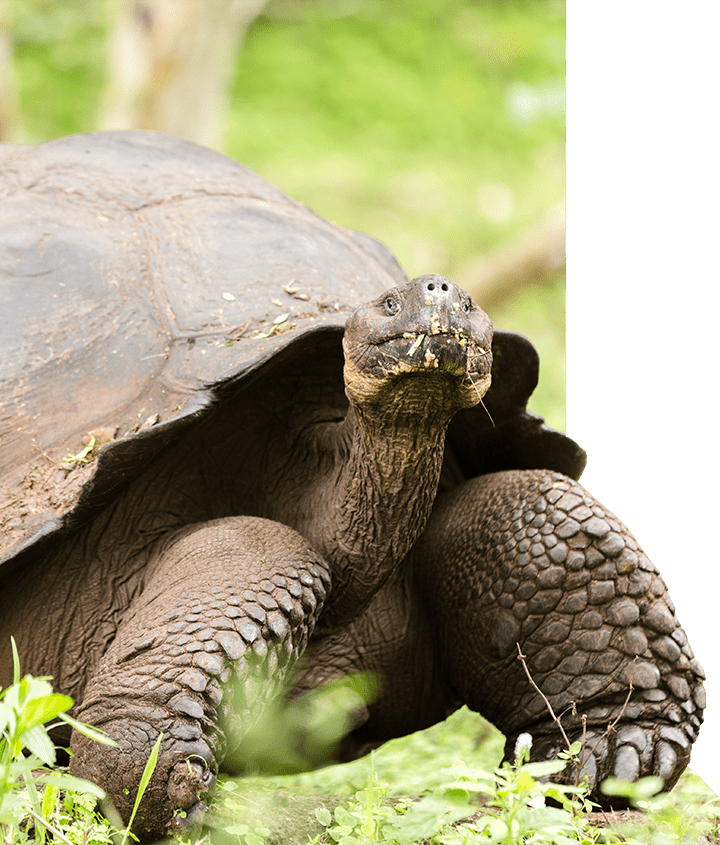 Did you know that hundreds of thousands of giant Galapagos tortoises used to roam the Galapagos islands? Today, this number is down by about 90% due to hunting and the introduction of other invasive species. However, thanks to the efforts of the Galapagos National Park and other conservationists, the population of these incredible creatures is again building. Here’s a run-down of how Galapagos tortoises are making a comeback in the Islands.

The History of the Galapagos Giant Tortoises

It’s ironic that while Charles Darwin was studying evolution, he was feasting on tortoise meat! But, giant tortoises were a normal source of oily meat for sailors and those passing through the islands. They were easy to catch and could live for up to one year in the hull of a ship creating fresh supply of meat to those on board.

And, this wasn’t the only reason for the species demise. Giant Galapagos tortoises were also harvested for oil as introduced species ate their young, while destroying their delicate habitat. 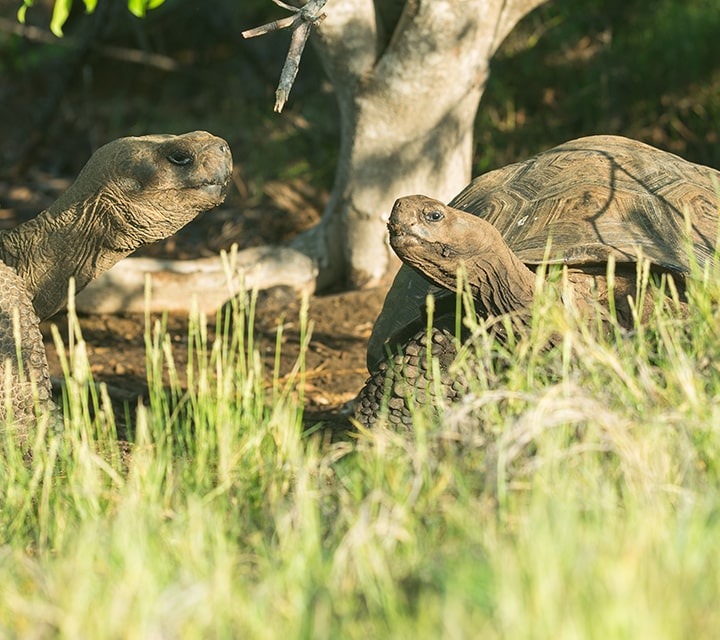 When the Galapagos National Park was established, tortoise hunting was banned and a protection policy was created. Only 11 of the 14 original populations remained and they were all either endangered or almost extinct. A breeding program was established in 1965 while focus was also placed on eradicating the introduced species that were threatening these animals.

Although we’ve still got a long way to go, conservationists are making huge progress. In fact, the program has earned a reputation as one of the most successful examples of breeding and releasing animals back into the wild. 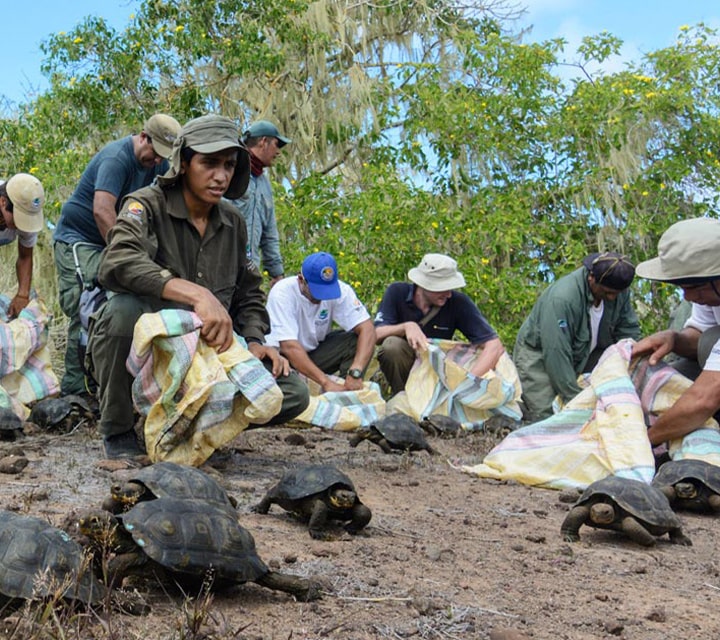 While Lonesome George wasn’t successful at producing any offspring to save his, now extinct, species, Diego is having more luck! So far, Diego has produced 350 offspring which have been bred, creating more than 1,000 young chelonoidis hoodensis tortoises that have been released to their native island of Espanola. 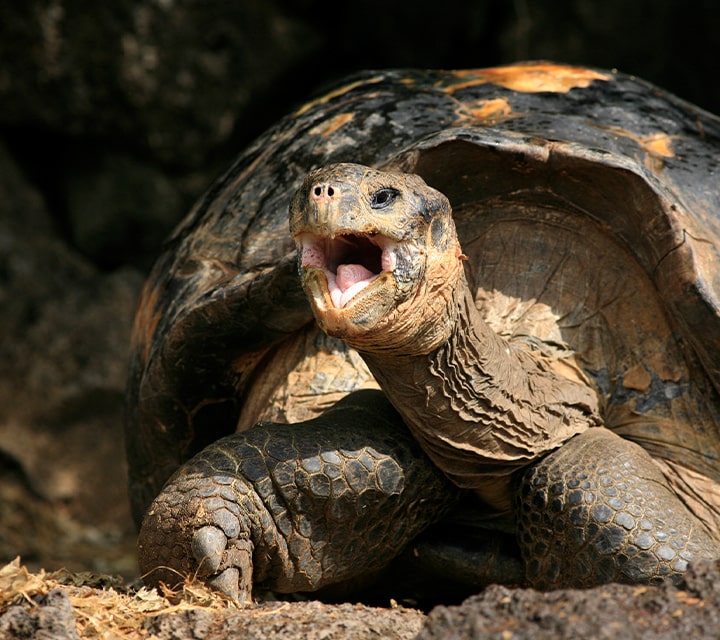 It’s an impressive feat and a timely reminder about the role that humans play in influencing the longevity of different species. And, as efforts continue to restore native populations of giant tortoises in the Galapagos, we can expect to see more of these incredible creatures around the islands.

Are you interesting in seeing a slow-moving giant Galapagos tortoise in the Galapagos wild?

If so, fill out the contact form below for more information! To learn more, read about traveling to the Galapagos or contact one of our friendly representatives today.