A Visit to Fernandina Island finds the 'extinct' species 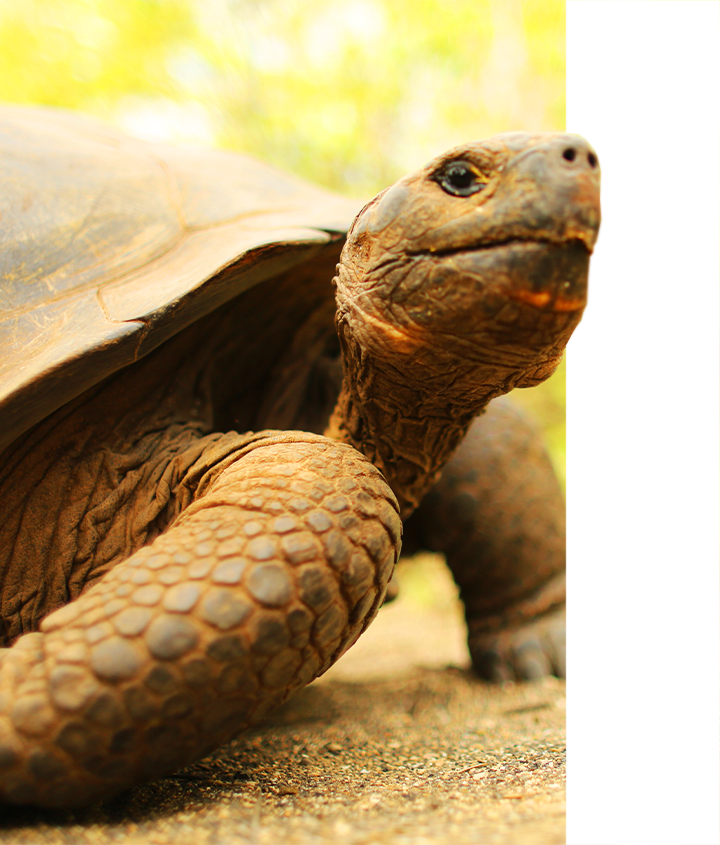 One of the endemic Giant Tortoise species of the Ecuadorian archipelago of Galápagos, considered extinct a century ago, was found on an expedition on Fernandina Island, Environment Minister Marcelo Mata announced on Tuesday, February 19, 2019."The expedition, led by the Galapagos National Park and the Galapagos Conservancy, located a specimen (adult female) of the tortoise species Chelonoidis Phantasticus, which was 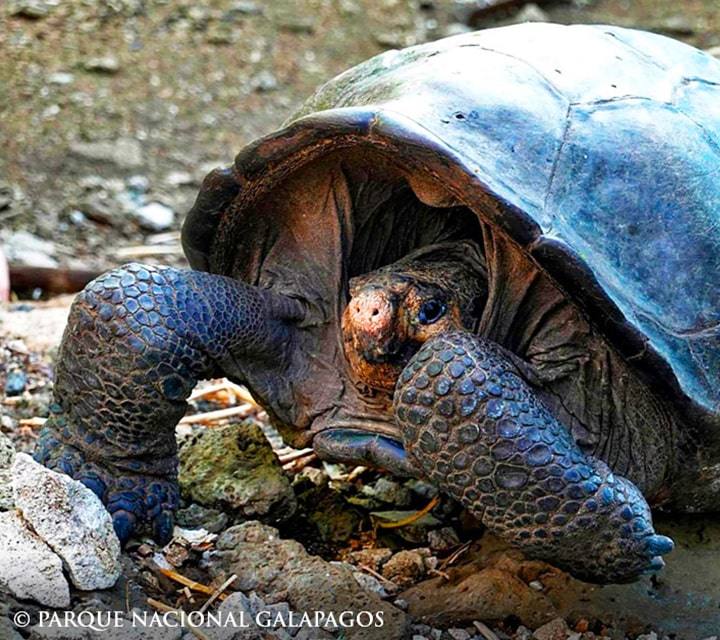 The Fernandina Giant Tortoise is one of 14 giant tortoise species in the Galapagos but only ten are thought to have survived human colonization and over-hunting for food. The female has a large body, smooth shell and a pink head but no other details have been revealed. 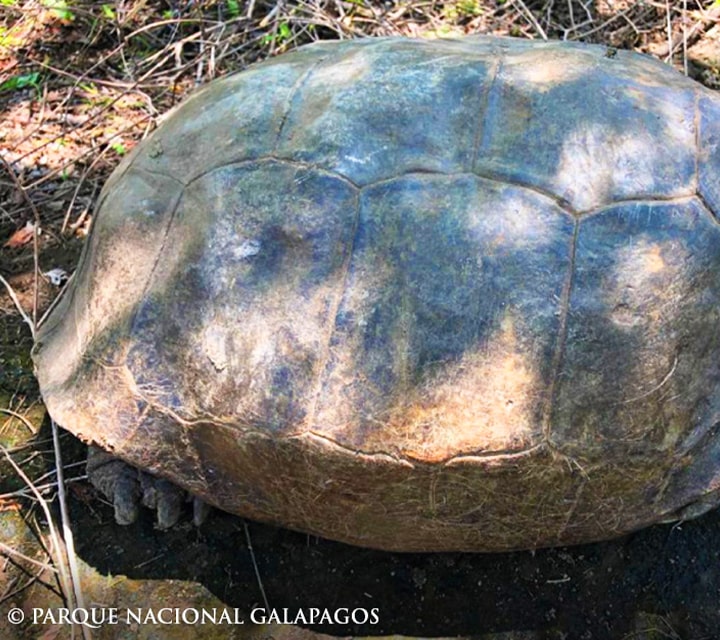 A tweet from Mr. Mata included an image of the Giant Tortoise & the only known specimen collected since 1906:

Anecdotal evidence and unconfirmed sightings have been reported ever since but the tortoise was formally listed on the IUCN red list as 'critically endangered (possibly extinct)'. Surveys and expeditions have turned up evidence of scat previously

The International Union for Conservation of Nature:

'These sightings and signs, though needing verification through more extensive surveys, indicate the possibility that the species may remain extant in exceedingly small numbers,' 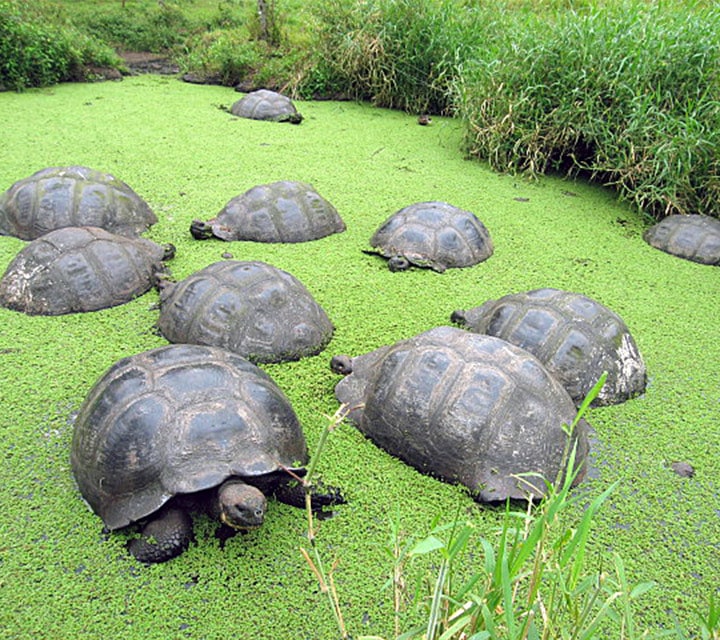