Ecuador Cacao – Some of the Best Chocolate in the World

The country of the Arriba Cacao 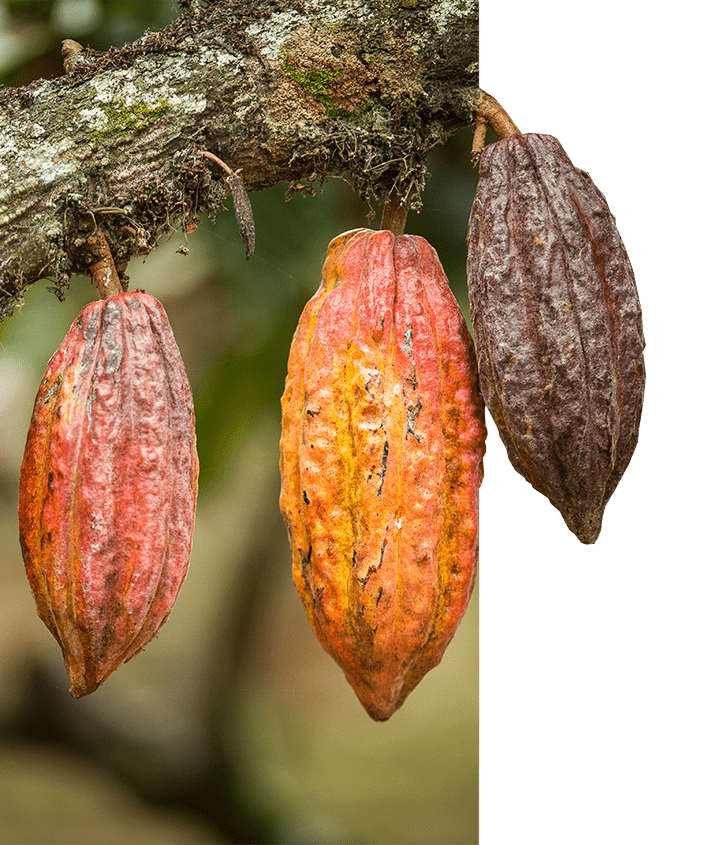 Chocolate is a pleasure, a passion and a global industry. When the Spanish Court discovered that combining New World chocolate with sugar produced such amazing results, they kept it a state secret for 100 years. Thankfully the secret got out and now the entire world loves chocolate as evidenced by how much we all spend on it.

You can't make fine chocolate without high quality cacao, which is highly sought after by the market. Increasingly, Ecuador has become a recognized source of quality cacao beans and for the past two years. Ecuador has begun participating in international fairs representing this unique product with favorable response. The result is that Ecuador, which has been a producer of cacao for decades, is now being formally recognized as producing some of the finest aroma cacao in the world considered, which some will argue is the very best.

Why Ecuadorian Cacao Is So Unique?

Barely 5% of cacao produced in the world is given the prestigious label of Fine Aroma. Ecuador produces nearly 63% of that fine aroma flavored cacao worldwide production. International and knowledgeable chocolatiers look for this particular floral, fruity toasted aroma to distinguish a top dark premium chocolate. 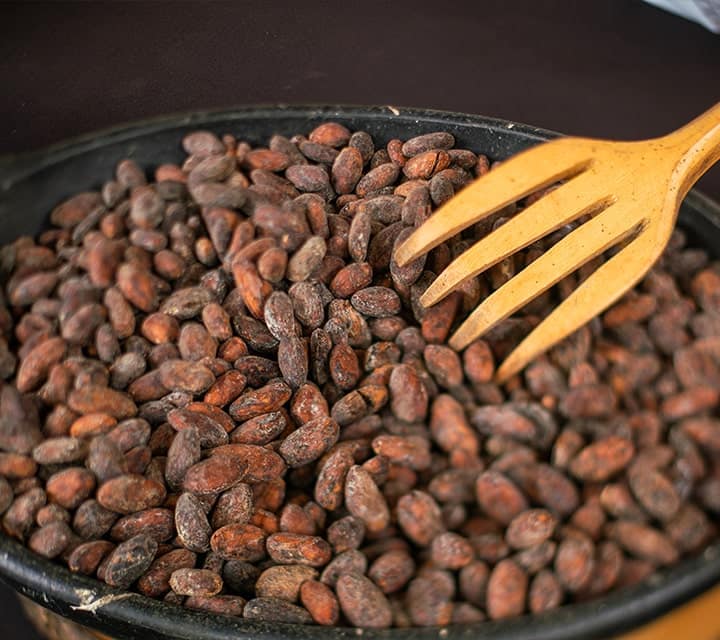 The quality of Ecuador's chocolate is due to the country's diversity in terrain and equatorial location. Making fine chocolates is considered an art with a long tradition in countries including Switzerland, France and Belgium and it is no surprise that buyers from these places frequent Ecuador in search of the finest beans.

What is Ecuadorian Arriba Cacao?

In the world of chocolate, the word Arriba is synonymous with high quality and fine aroma cacao. Arriba derives its name from a XIX century legend about a Swiss chocolatier. While venturing down the Guayas River in the Ecuadorian Amazon, our explorer was struck by the a strong aromatic scent, which prompted him to ask some nearby natives, who were in the process of unloading cacao from their canoes, where the aroma was coming from? They responded, "de río arriba" which means "from up the river". From that day forward this variety of cacao has been christened "Arriba" Chocolate tasters say the aroma of Ecuador's cacao is more complex because Arriba beans vary hugely in taste and size according to the area in which they are grown. 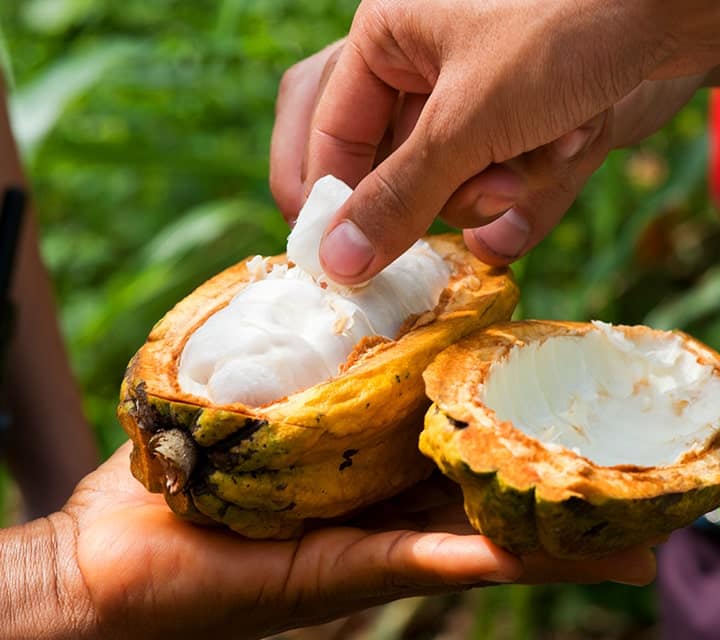 The event, which is organized by international chocolate experts, highlights innovations in production with a focus on improving taste as well as increasing knowledge about the product, which it fosters by way of workshops and training sessions. More than 600 products where entered into the European and America's semi – finals and the Italian and Canadian national competitions.

In 2012, the Chocolate awards took place in London during Chocolate Week 2012 and in 2013 Quito hosted the event. This important event is an opportunity to expand the growth of the chocolate industry, and cacao consumers, especially for Ecuadorian chocolate internationally.

With a selected group of judges including top pastry chef and food journalists, they awarded chocolate bars and filled chocolates (bonbons, pralines, ganaches, chocolate spreads and other chocolate products). The event highlights many innovations in terms of chocolate tasting and knowledge thru production workshops, trainings and conferences dictated by national and international chocolate experts. 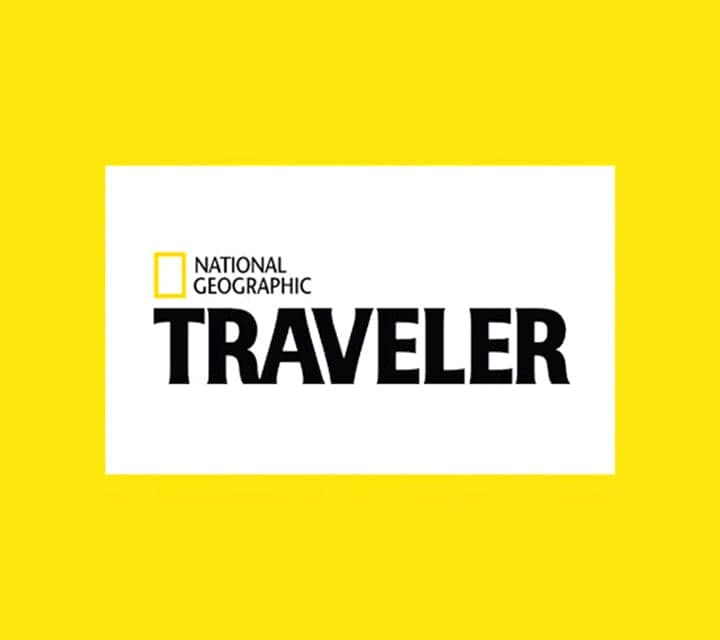 Pacari chocolate is a line of premium organic chocolate, and the first single – origin organic chocolate entirely made in Ecuador. PACARI CHOCOLATE won nine out of the 24 medals awarded in the International Chocolate Awards, held in London 2012. It was the first time an Ecuadorian chocolate company has won so many awards.

At the World Final of the International Chocolate Awards, Pacari won six out of the 10 gold medals awarded in chocolate bars and nine of the 25 medals awarded overall, the most of any chocolate maker.

Pacari, was the Gold winner in the category of dark plain and origin bar chocolate with its 70% raw chocolate. Pacari also received the Silver award for its 70% Piura Quemazon chocolate. 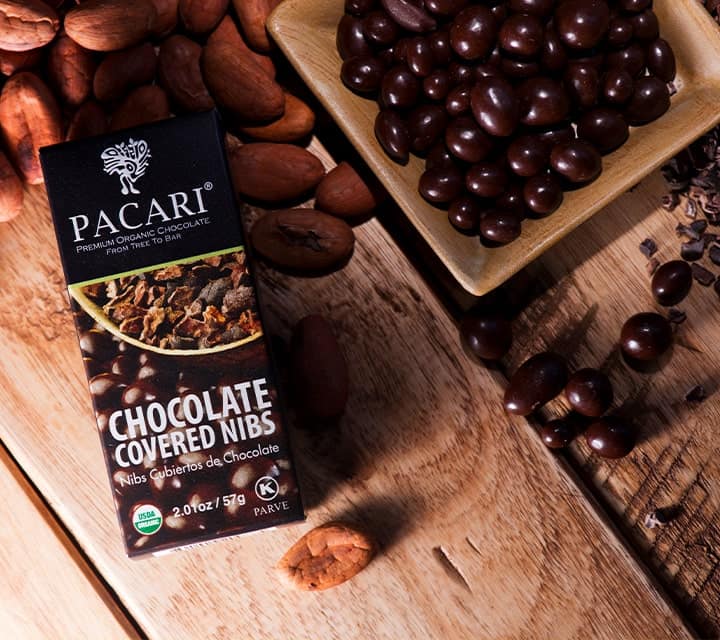 Special Awards given to Pacari:

All of their ingredients are 100% organic and is crafted to maintain the complex flavor profile of the Arriba National cacao bean. 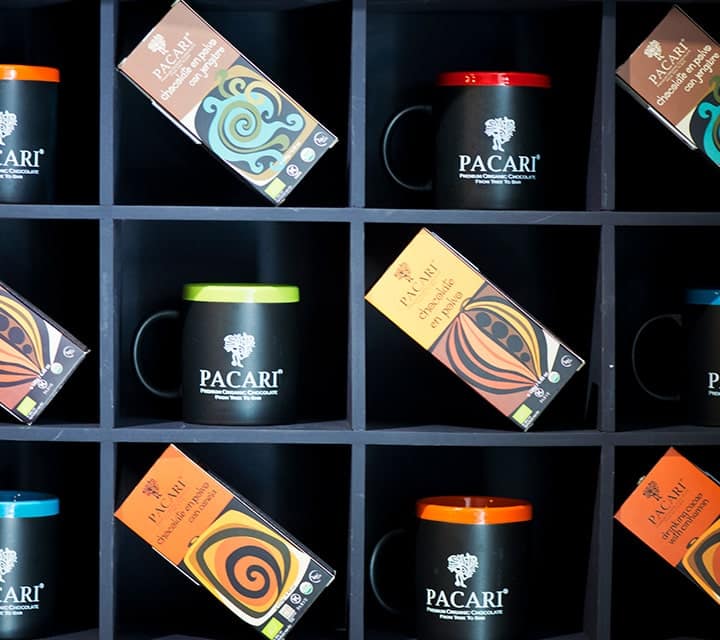 This chocolate is unique not only in the final product but, also in the process taken to harvest and cultivate this sweet treat. The cacao plants are found and processed in the Ecuadorian regions of Mania, Los Rios and El Oro. The chocolate from each region is of single origin meaning it's not blended with cacao from any other area. 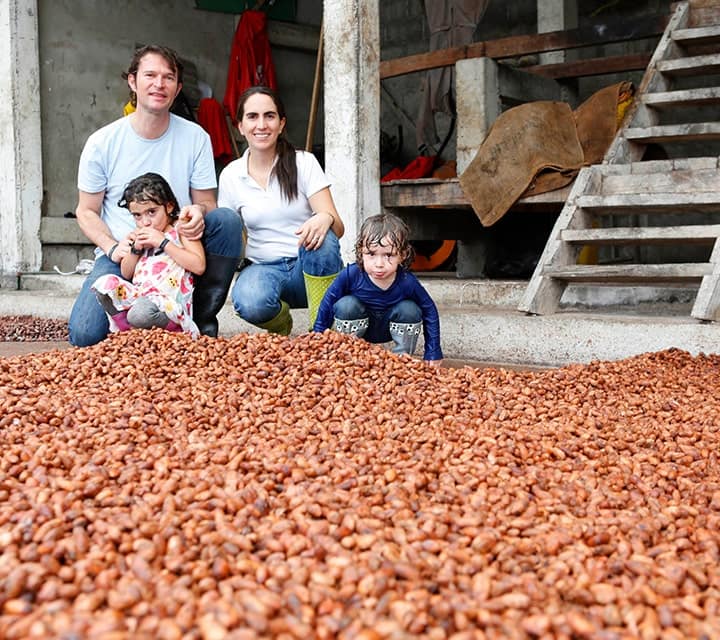 Where can I find Ecuadorian chocolate?

During an Ecuador Tour or a visit to the Galapagos Islands, you cannot miss trying our delicious chocolate.

You can find Ecuadorian chocolate bars and gift presentations almost everywhere in the country. Including at the airport, in almost every market and super market, local stores and in artisanal fairs. You can also enjoy this exquisite product abroad in International fairs where Ecuador is always participating and traveling around the world promoting the best chocolate of the world! 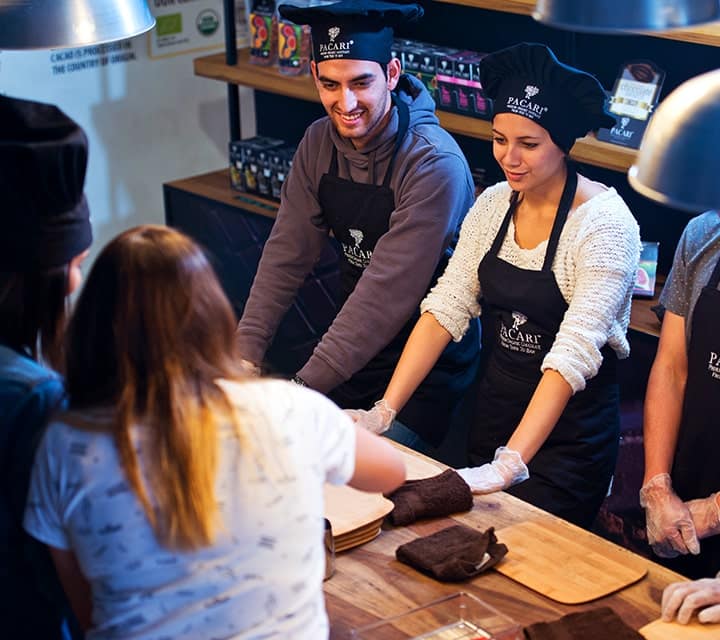