A great place for every food fanatic!

(No Ratings Yet)
4 min read

As every year Mistura, the largest culinary fair in Latin America, was a big success. More than 350,000 people attended the sixth edition of the fair and several innovative dishes were presented during the 10 days.

Mistura 2013, organized by Apega (Peruvian Society of Gastronomy), brought together famous chefs, such as Jose Andres, Rodolfo Guzman, Fulvio Pierangelini, Dominique Persoone and Gaston Acurio, bakers, restaurant managers, gastronomy schools, small farmers, street vendors and diners among others, in its new location along a stretch of the Pacific coast beachfront, on the Costa Verde of Magdalena del Mar in Lima. 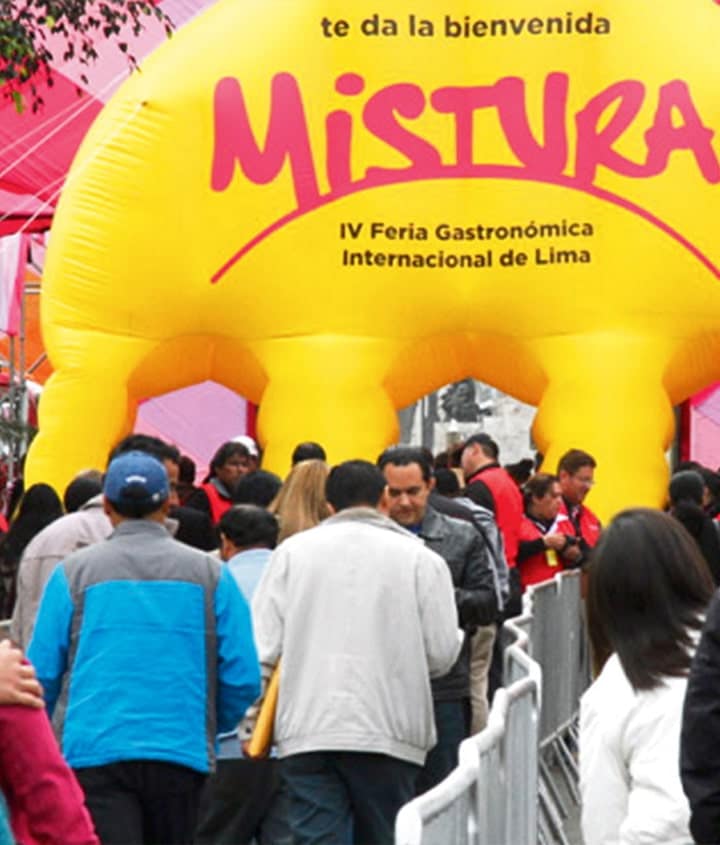 The objective of the fair is to promote Peruvian culture through the art of Peruvian cooking, to improve the conditions of little farmers, fishermen, restaurants and other culinary businesses in the country and to foster Peruvian cultural identity, development and social integration.

The leitmotiv of this year’s fair was “water and Peru’s hydro biological resources” and the main focus was on seafood and artisanal fishermen. In line with the main theme, this year the fair introduced a 600 square meters aquarium where visitors could see real Peruvian undersea life. This new attraction, implemented by the Peruvian Ministry of Production, was established as an educative space and an opportunity to raise awareness among people on the importance of Peruvian aquatic resources. 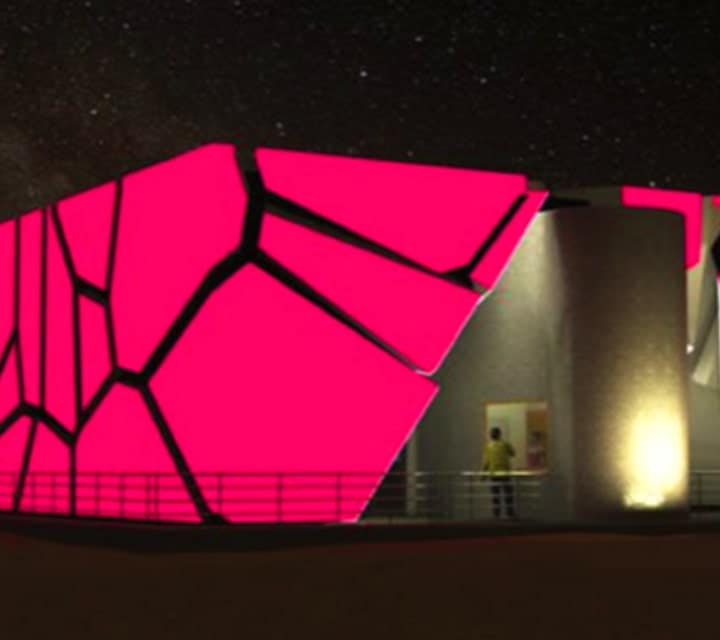 The Ceviche World was one of the most crowded, given the importance of this dish in Peruvian culinary culture and the most important seafood restaurants around the country had their own stand in this area. The Oriental World, with several versions of fried rice and stir-fried vegetables, was also very crowded. The Anticucho World was also very popular, since street food is an important part of Peruvian lifestyle. The World of Roasting, with its delicious smell of the suckling pig roasted over an open wood fire and meet roasted inside of a wooden box, known as Caja China, had the busiest lines in the fair as every year.

Along with the worlds, the heart of Mistura 2013 was the Great Market with its 140 stands. This is a space where farmers and producers from all over the country came together to showcase and sell their own products. It brought together more than 500 farmers and producers and it reflected the richness of Peru’s biodiversity from the coast, the jungle and the sierra. 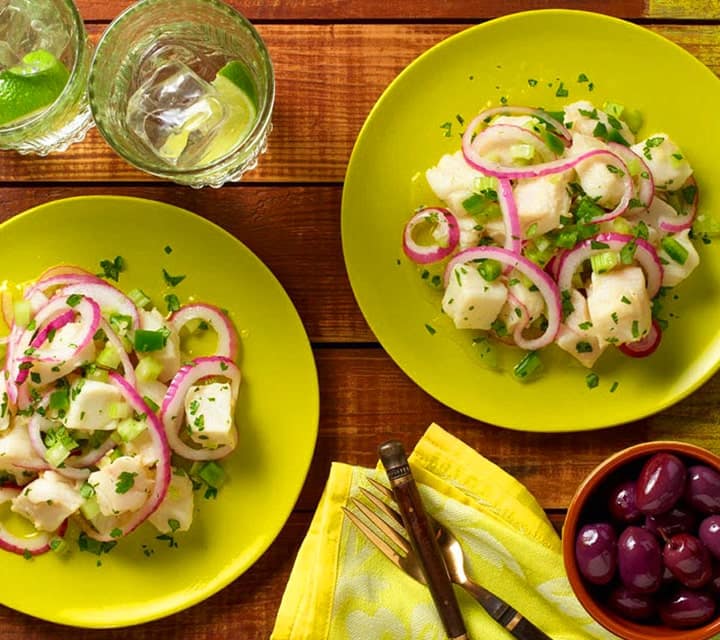 A new entry in the culinary fair was the Chocolate Expo, where more than 30 producers from cocoa-growing zones came to display and sell their sweet wares.

The creation of this new area in Mistura 2013 is due to the great importance given to the cocoa and chocolate industry in the last years and the best Peruvian chocolate brands were displayed in this area. It is noteworthy the participation of Dominique Persoone, currently one of the most important and eccentric master chocolatier in the world, and Stephane Bonnat, head of Bonnat Chocolatier, the oldest chocolate house in the world. 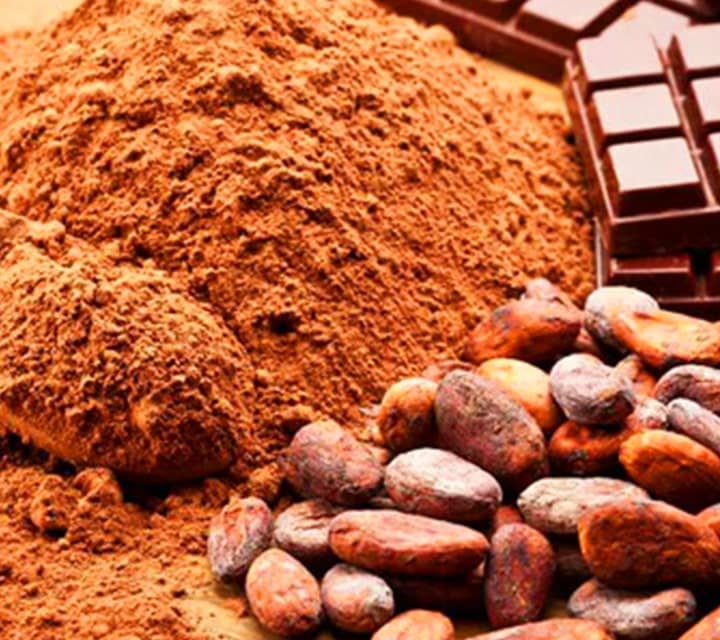 As usual, also Peruvian bread was featured at Mistura 2013 in a specific area called the World of Bread, where 48 bakers from all around the country came together to showcase their variety of breads. More than 50 different types of bread made from different agricultural crops, such as quinoa, potatoes and corn, were produced in this year’s fair, showing the great Peruvian tradition in the art of bread making. Another obligatory stop was at the Coffee World, where producers from the coffee-growing regions came to display the largest ad the most varied selection of Peruvian coffees. 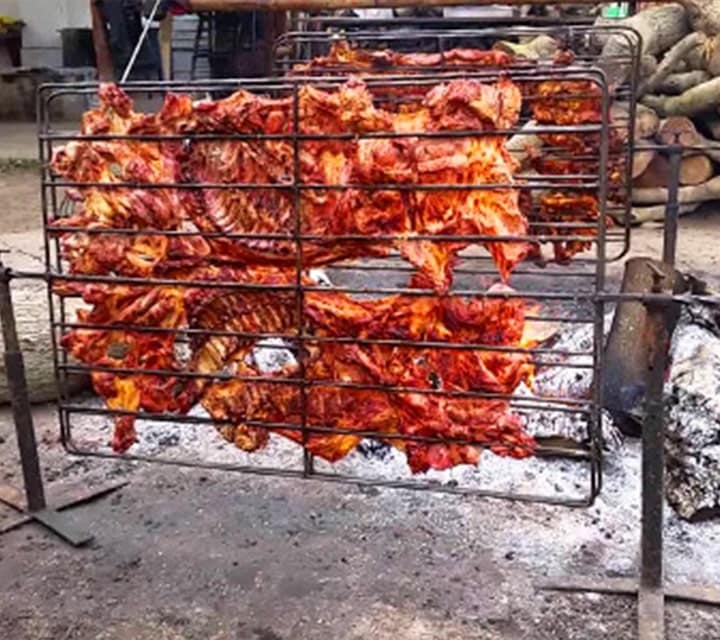 The most popular dishes in Mistura 2013 were the chancho al palo, which is a suckling pig roasted over an open wood fire, anticuchos, that are marinated beef hearts on a skewer, Caja China, which is pork roasted inside of a wooden box, and quinoa’s picarones, a fried dough dessert with syrup.

As every year, this edition of the fair was also a great occasion to promote Peruvian gastronomy all over the world and to give visibility to little producers and farmers from all the regions of the country. Now we just have to wait for Mistura 2014 to discover what will be its culinary surprises and new attractions!