Uncovering One of the Largest Plesiosaurs on Record 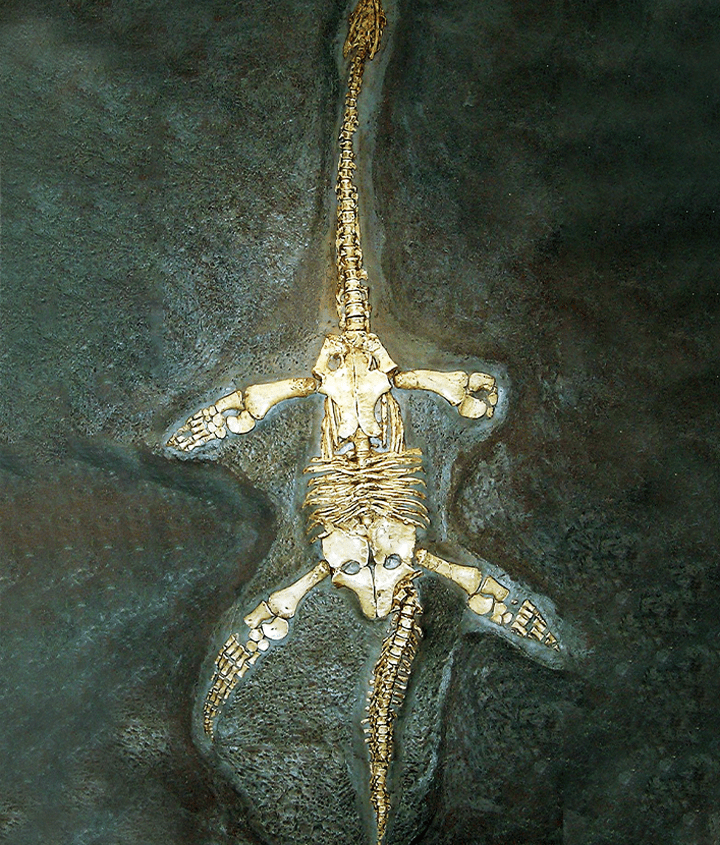 The fossils of a Plesiosaur in Patagonia were recently excavated from Argentino Lake on the Argentinean side of Patagonia. Plesiosaurs aren't dinosaurs, but they're just as enormous as some of their Cretaceous-age pals. These were found under the water in shallow waters when part of a flipper and the tail were spotted. The excavation came up with the most complete specimen ever. What is even more interesting is the fact that the fossil is also the most articulated ever found, meaning the structure of the bones is not altered.

The fossil is currently being studied at the Bernardino Rivadavia Natural Sciences Museum in Buenos Aires, Argentina and is still being separated from the sandstone it was attached to. The specimen would have been 23 feet long when alive with flippers over 4 feet long. Its size along with certain characteristics, such as a long neck, which is seen in fossils in North America, whereas a Plesiosaur in Patagonia, South America have short necks, have led to believe that this is a new genus and specimen never seen before. 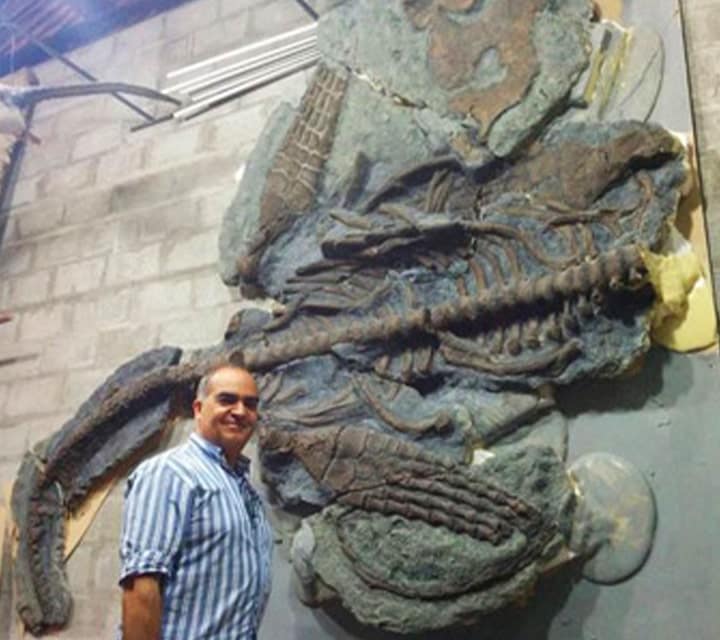 Plesiosaurs would have inhabited the waters that cover what is now Patagonia some 65 million years ago, that is, during the late Cretaceous period. It is important to note that this is not a dinosaur, but instead just a marine reptile. 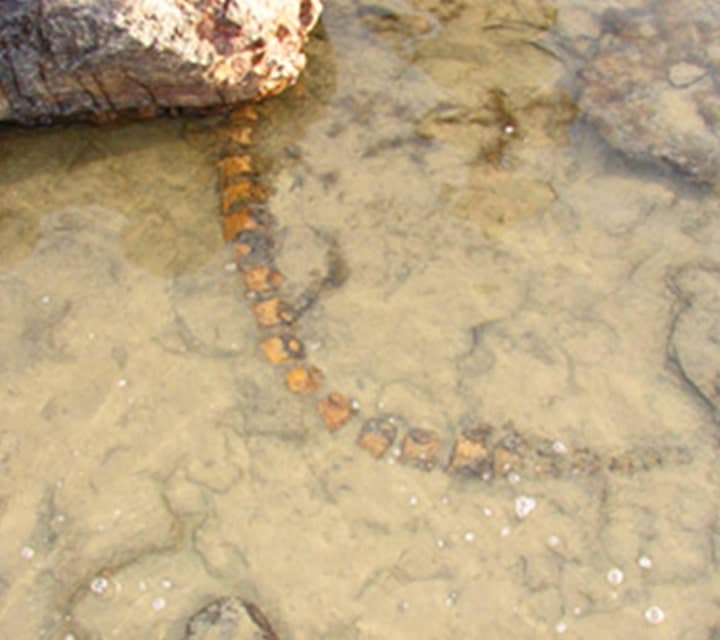 The excavation process was quite remarkable as the fossils were buried underwater. As the water was shallow at the site, the excavators decided to create a sort of circular damn around the skeleton and pump the water out in order to be able to have a dry excavation as opposed to it being underwater which is a more complicated process. 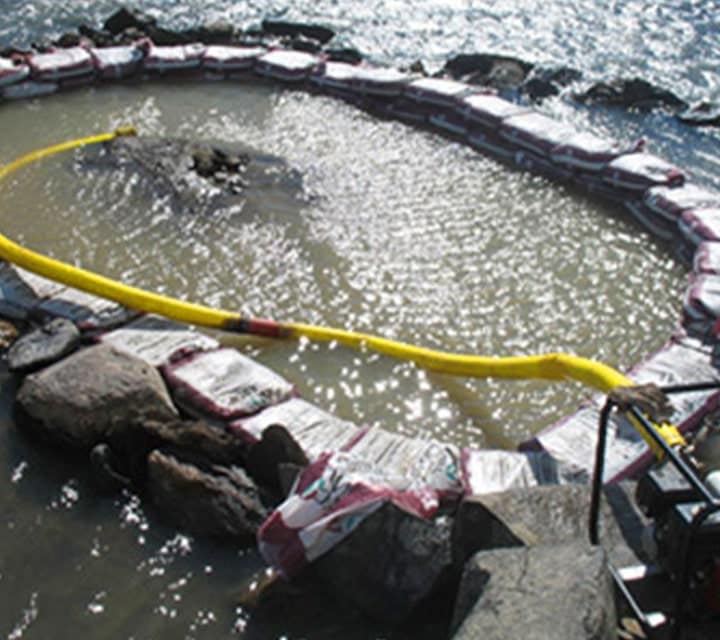 The fossils were then loaded onto a truck using a bulldozer and then taken overland to Buenos Aires to be examined.

To learn more about the wildlife in Patagonia ---> Patagonia Animals. 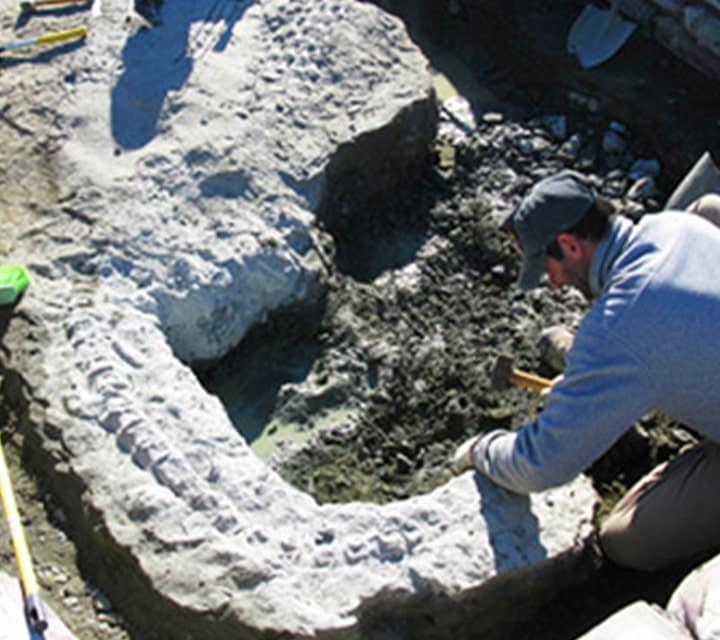 See Yourself Exploring Argentina?
YES! SHOW ME SOME OPTIONS