Regular migrant in small numbers, most records having been from the south of Isabela Island and Santa Cruz Island from January to March. Breeds in North America, the Caribbean and northern South America, some birds migrating to winter along the north-west coast of South America.

Behavior:
Could be mistaken for a Galapagos gull due to its large size and powerful flight. When feeding, flies relatively high over the water and plunge-dives or surface-dips. 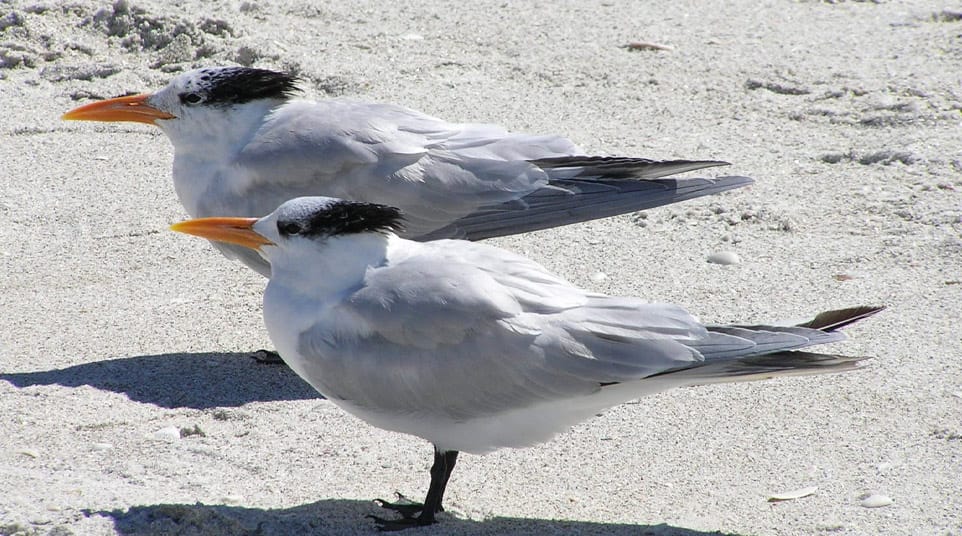