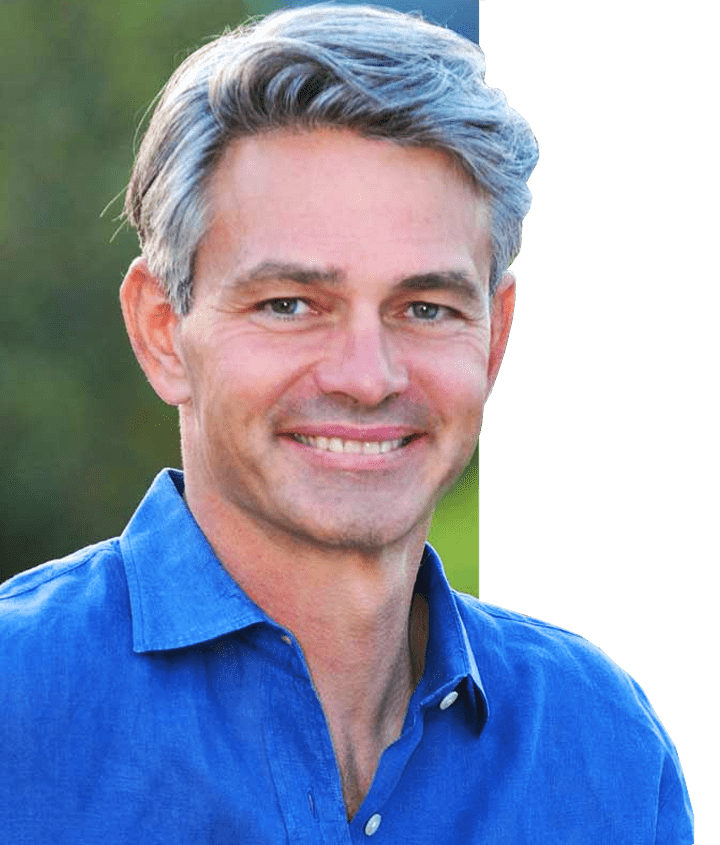 Chris Waddell, the most decorated male skier in paralympic history and founder of the nonprofit One Revolution, arrived to Ecuador on January 24th, 2014 with his wife Jean (CEO of Virgin Unite), and honored us with their presence on board the M/V Evolution for their honeymoon!

Chris was a promising young skier at Middlebury College in 1988 when a skiing accident left him paralyzed from the waist down in 1988. Determined to get back on the slopes, he began skiing on a monoski roughly one year after his accident. He became the first paraplegic to climb the 340-foot Mount Kilimanjaro unassisted. 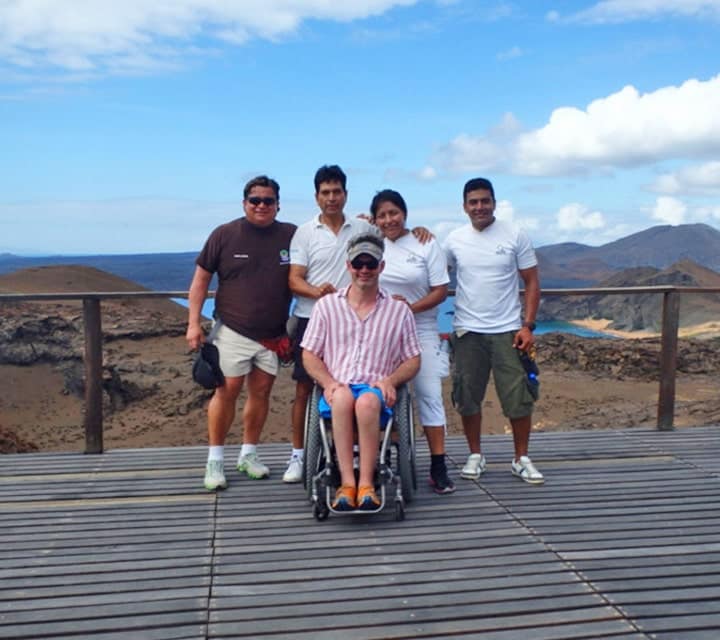 Two years later, Waddell was named to the US Disabled Ski Team and went on to become the most decorated male skier in Paralympic history, winning 13 medals over four Games and spending a total of 11 years on the U.S. Disabled Ski Team.

He is one of a selected few who has medaled in both summer and winter games. In 2010 he was inducted into both Paralympic Hall of Fame and the US Ski and Snowboard Hall of Fame. In 1998 he was selected in People magazine’s “The 50 Most Beautiful People”. 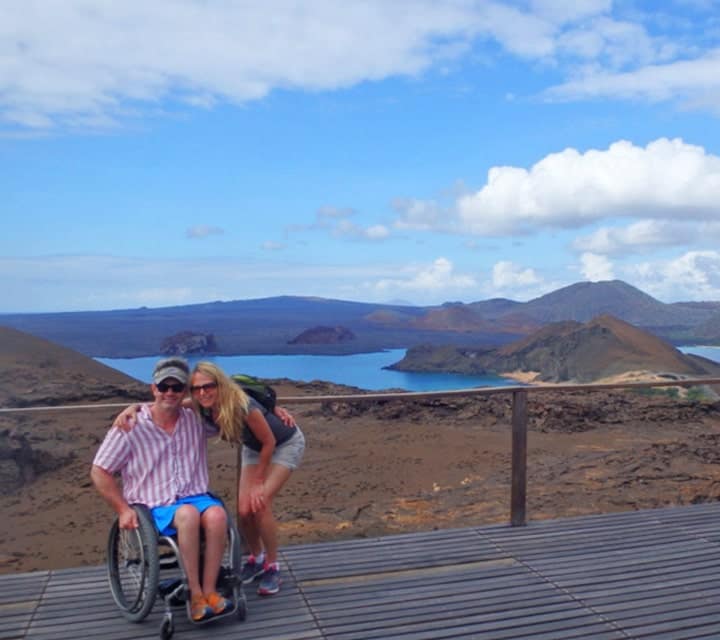 Chris established the One–Revolution Foundation to promote this message. He is currently touring U.S. schools to present his Nametags program, challenging students to think about the assumptions we make about labels that we place on ourselves and others.

Chris promoted this message during his departure on board the M/V EVOLUTION from January 25- February 1, 2014, with a speech about the resilience of the human condition, with interesting topics ranging from leadership to adversity to quality of life.

Waddell shown most interest in traveling for the first time to Ecuador, especially to the Galapagos Islands, one of his favorite destinations to visit. 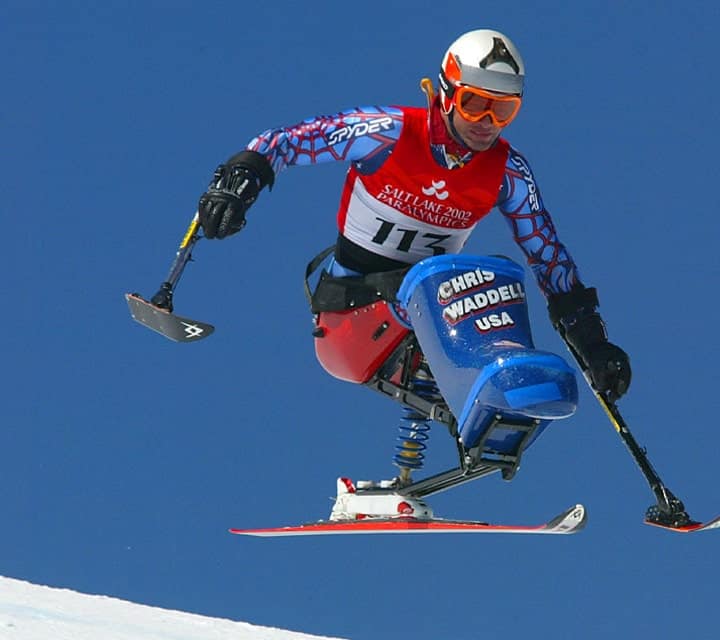 During his visit to Galapagos, he arrived from Baltra and visited Santa Cruz, Isabela and Bartholome Island where he encountered with baby sea lions, marine iguanas and enjoyed the wildlife and unique species that the Galapagos has to offer.

He and his team manifested that he had fulfilled his desire to visit the Galapagos Islands and sure was amazed with the diversity of species and unpredictable wilderness. 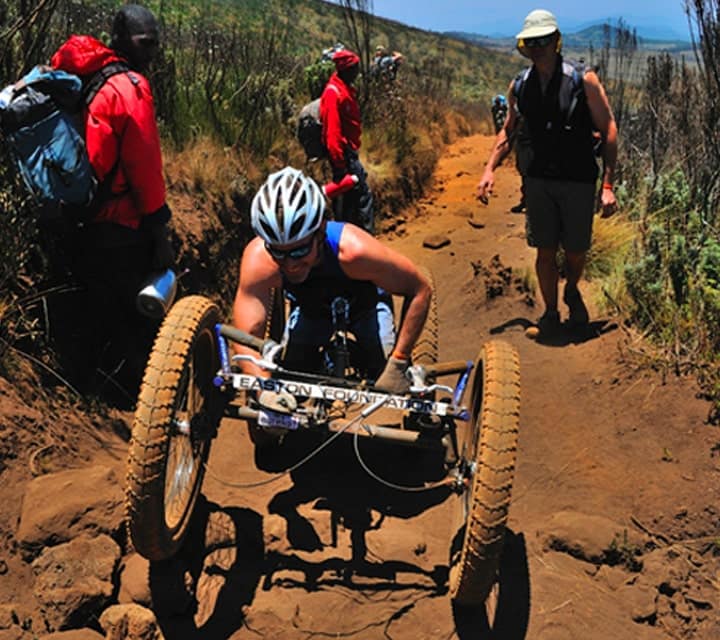 He also expressed his gratitude to Quasar’s staff for a true experience providing him a friendly and personalized service as well as safety available on the yacht and in the Islands for him to enjoy his journey! We all enjoyed him and his team as well... thanks Chris!