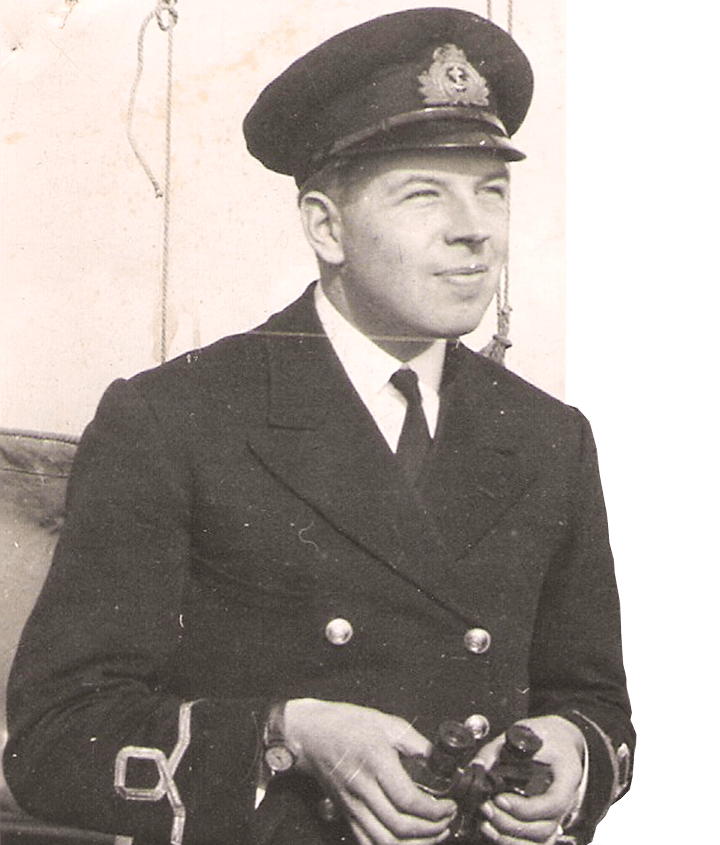 With Christopher Nolan's epic film, Dunkirk, in theaters we thought past, present and future passengers of M/Y Grace would like to know the role she played in WWII, especially at the major turning point that was the Battle of Dunkirk. With British forces retreating from the Nazi blitzkrieg they arrived on the beaches of northern France, but with the major obstacle of the English Channel between themselves and escape. It was all hands on deck for any British vessel able to cross the channel and make it to France and back with the purpose of extracting the British army pinned to the beaches.

On May 26, 1940, during Operation Dynamo, Rion (later to become the M/Y Grace) was dispatched to the beaches of Dunkirk to evacuate the British Expeditionary Force. She made three 39-mile runs from Dunkirk to Dover, each time delivering 300 soldiers. On her third run, a near-miss from a bomb off her starboard bow killed 14 soldiers and one sailor and left shrapnel holes in the hull. Repaired in Portsmouth, she resumed duty in the channels from Portsmouth to Southampton. 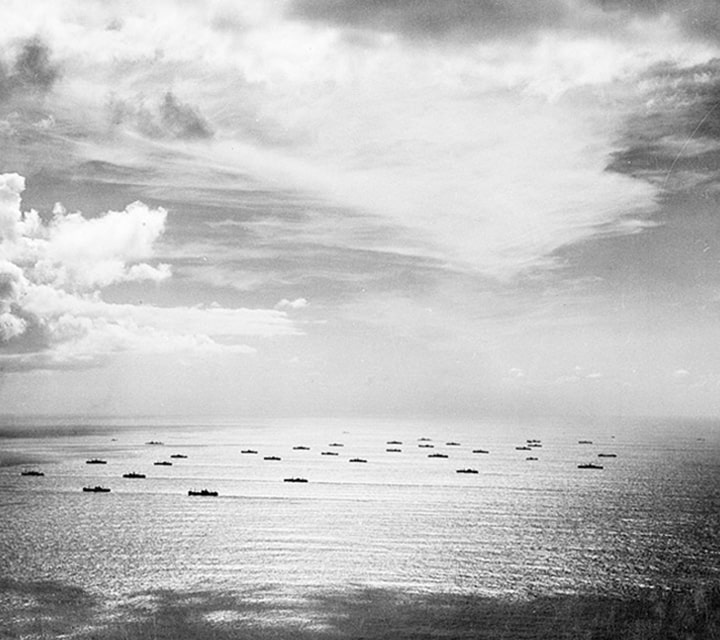 HMS Rion’s finest hour came on November 22, 1940 with a daring nighttime capture. She was patrolling south of the Isle of Wight with HMS Shemara and HMS Valera. At 2:44 a.m. radar contact was obtained 10 miles southwest. Lt. Brydon ordered pursuit and discovered a German E-boat floundering in the swells, and Rion and Shemara opened fire from astern of the boat. The Germans returned small-arms fire but surrendered when a shell from Rion hit her bridge. Rion escorted the E-Boat to the Portsmouth Harbour naval base. 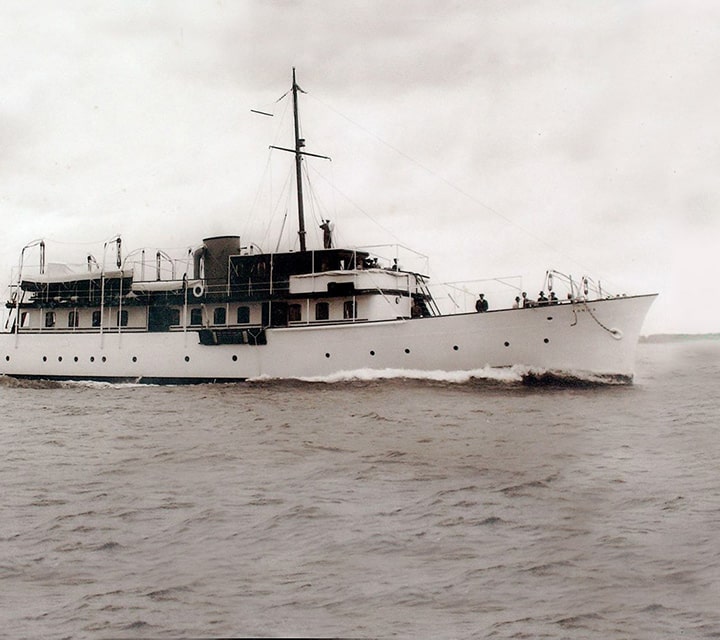 Rion had not finished yet: she discovered a submarine on the night of March 23, 1941, and made numerous depth charge runs, but the large oil slick seen at dawn was insufficient evidence to confirm that Rion had destroyed the U-boat. 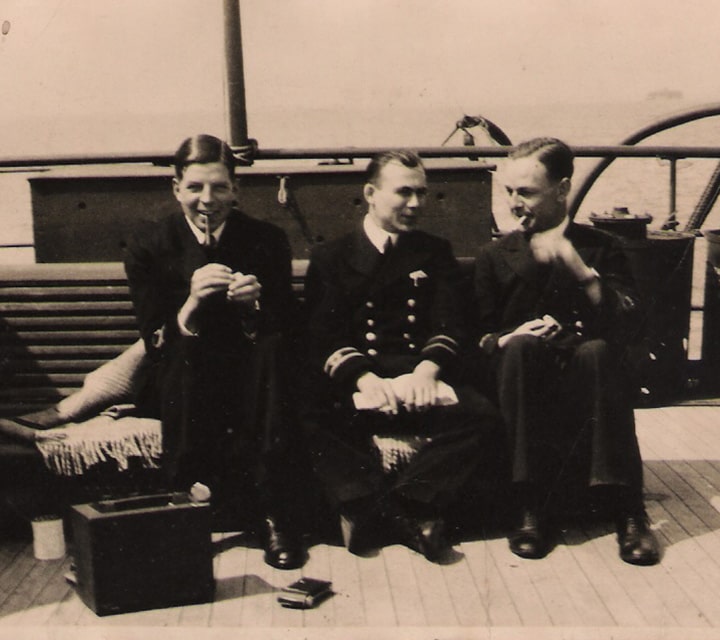 By June 3rd, Rion’s port engine had been crippled, and she was decommissioned for three months before returning to duty: stripped of armaments and refitted with three-tier bunks and a red cross painted on her sides and upper deck, she became an annex to the Royal Navy Hospital. Here she remained until the war’s end, when she was rechristened HMS Noir. On October 1945 she was decommissioned and 17 months later she arrived at her original builders—Southampton’s Camper & Nicholson—for restoration. On September 16, 1947 she was returned to Sir George Tilley. 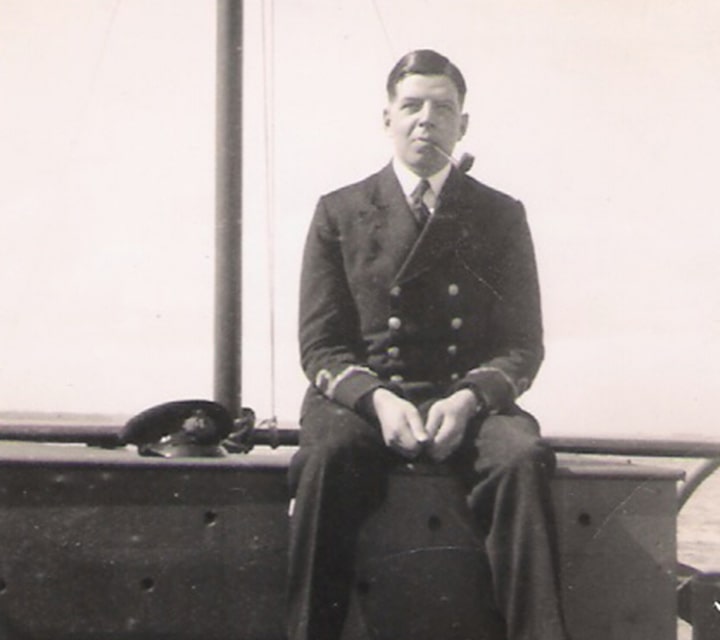 WWII buffs will also be interested to know that Winston Churchill spent time aboard the yacht after the war when it was purchased by Aristotle Onassis, who gave it to Prince Rainier of Monaco and his new bride, Hollywood film legend Grace Kelly, as a wedding present. For a full history of M/Y Grace please go to: M/Y Grace Yacht Full History. 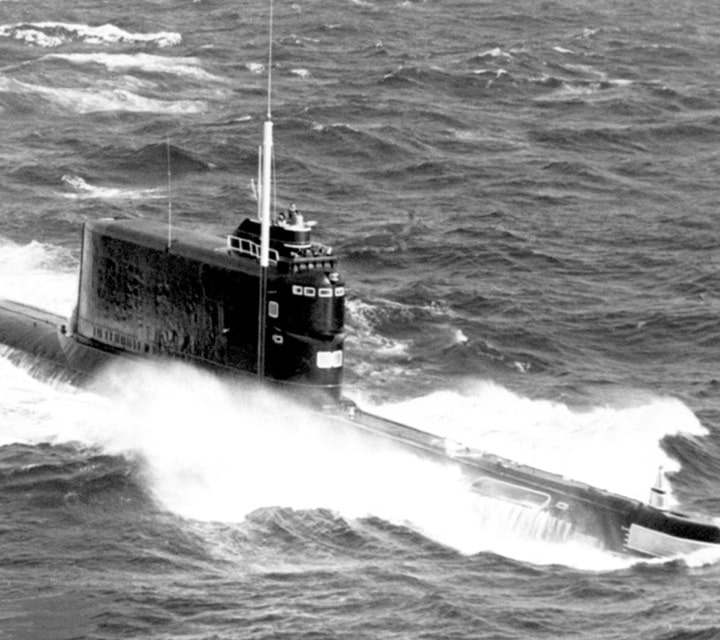 See Yourself In Galapagos Islands?

One of the questions we get asked the most at Quasar is this - What's the best time of year to travel to Galapagos Islands?