The Carretera Austral is full of surprising secrets… 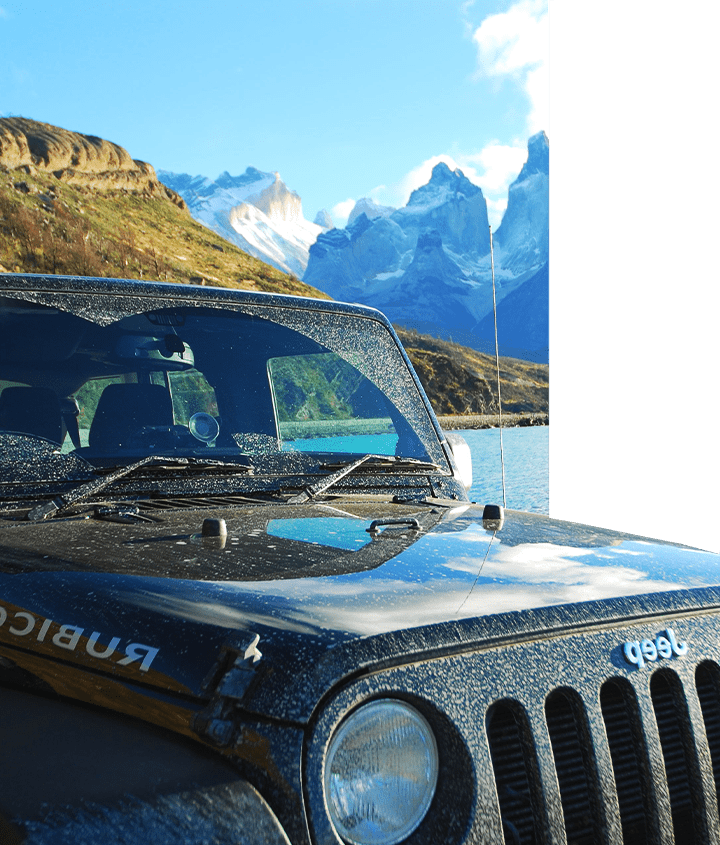 Does over 1,200km of dirt roads through unspoiled wilderness of glacial rivers, snowcapped peaks, fjords and impenetrable forests sound like your kind of once in a lifetime adventure? If so, the Carretera Austral is for you!

While the diverse and untouched landscape of Chile’s route 7 has captured the hearts of many intrepid travelers, the Carretera Austral is full of surprising secrets that only compel people to explore Patagonia even more...

1.) The Naming of Patagonia

It’s thought that Patagonia was named so after the mysterious Patagones people. Early explorers reported large human footprints and, as such, named the country, the land of the big feet. 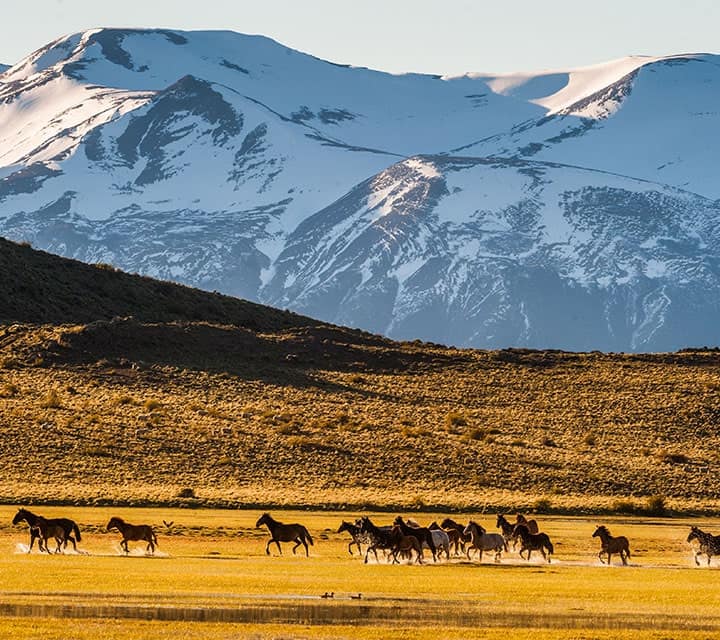 Spanish explorers claimed that the Patagonian people were at least twice the height of normal humans, leading to the belief that Patagonia was a land of giants. It’s now believed that they were simply exaggerating the size difference between the short Spaniards and tall natives. 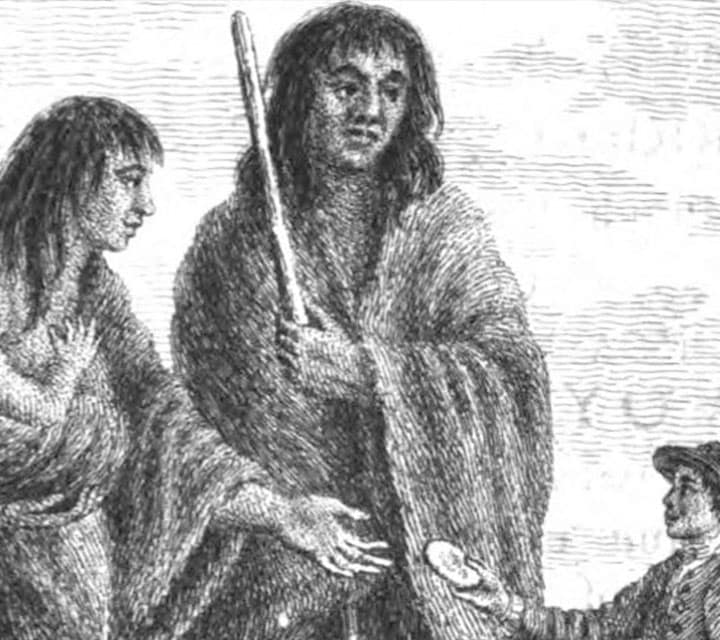 The glaciers and ice fields of the Aysen and Magallanes regions are home to the Patagonian Dragon. With a body made from a natural antifreeze, it lives where other insects can’t, feeding on icy bacteria and algae. 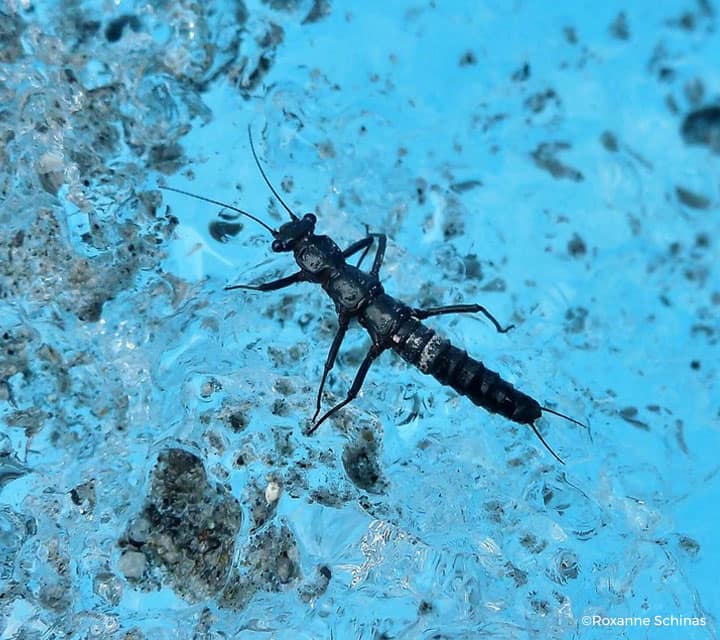 4.) The Strangest Dinosaurs Ever Discovered

The Chilesaurus diegosuarezi was discovered near Lake General Carrera and has features from all three main groups of dinosaurs. It was thought to have descended from T. Rex and strangely evolved to be a herbivore. 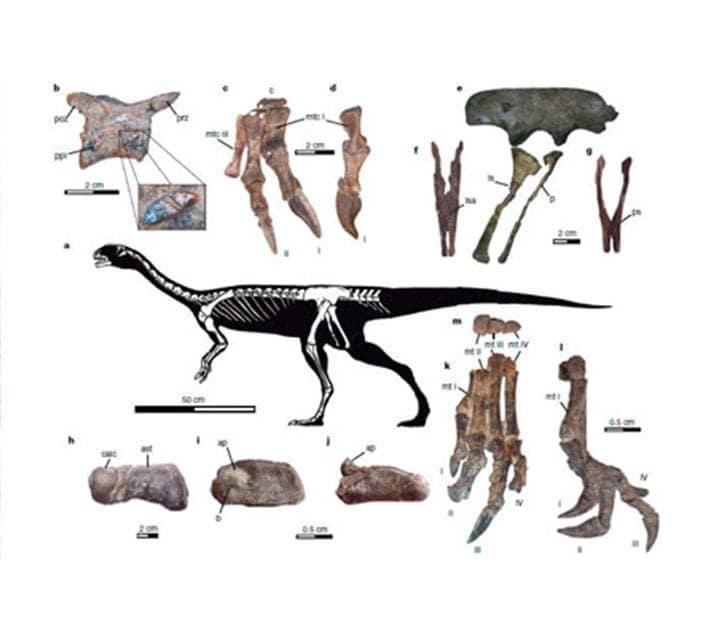 5.) The Deepest Lake in the Americas

At the end of the Carretera Austral is Lake O’Higgins. At 836m, it’s the deepest lake in the Americas and the fifth deepest in the world. The gorgeous turquoise color comes from glacial sediment at its southern end. 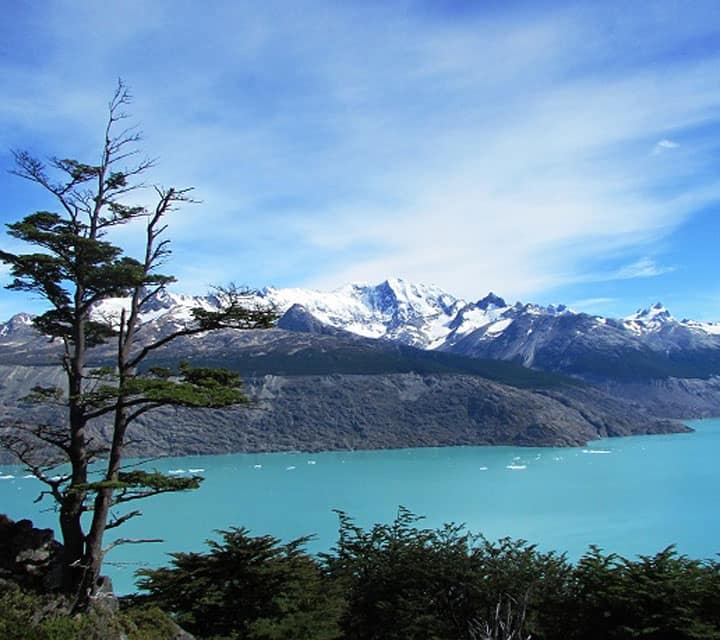 6.) The Name’s Confuse Everyone!

Arrive at Puerto Aysén expecting a quaint port village and you won’t find it! This port town is now unsuitable for large boats and ships after river sediment made the water too shallow. The same goes for Caleta Tortel (Tortel Cove), where visitors often arrive eager to feast on fresh fish but the economy is actually driven by Cypress wood extraction. 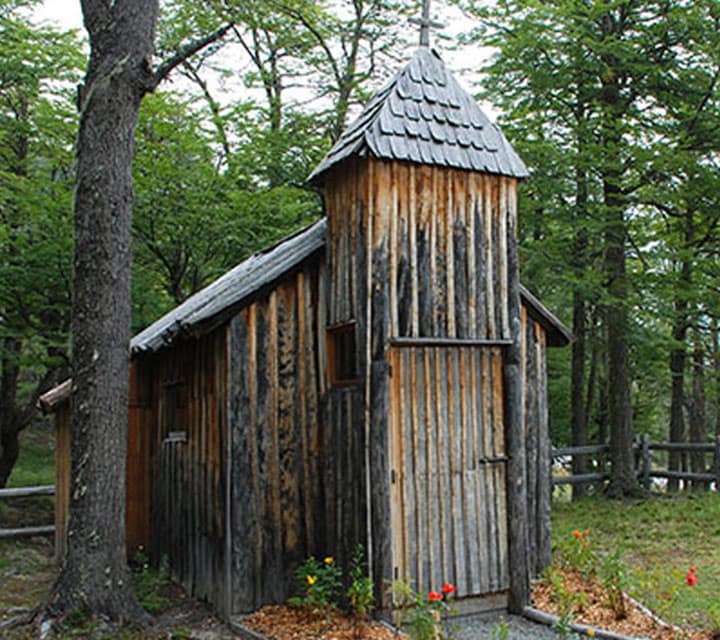 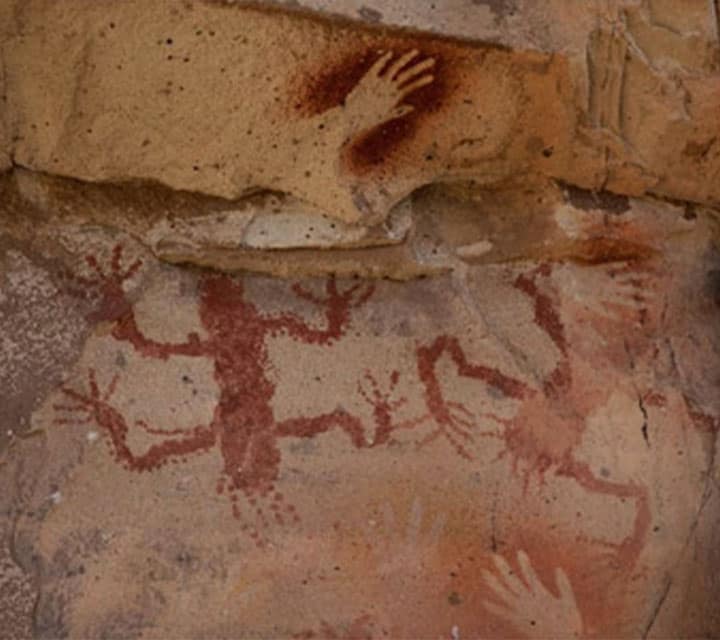 8.) Search for the Golden City

The mythical ‘City of the Caesars’ is apparently located somewhere along the Carretera Austral. Legend has it that the town was a utopia of perfect health and abundant food, filled with golden furniture and beautiful people. 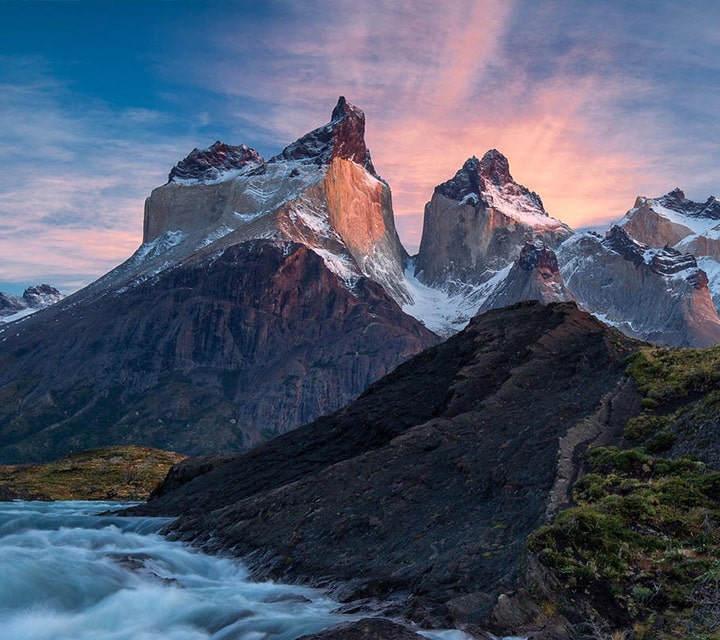 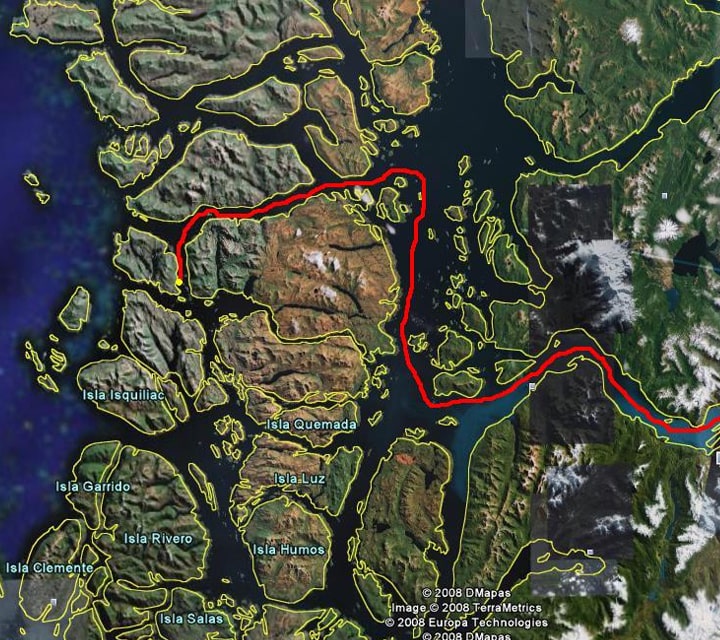 10.) Experience the Legacy of Father Ronchi

The beloved and self-proclaimed ‘radical priest’ Father Ronchi’s works can be seen throughout the Aysén region. He was responsible for building towns, schools, and wind turbines to bring electricity to remote regions. Legend has it that he pulled food for the needy from his miraculous cassock. Below is an image of Father Ronchi's chapel in Villa O'Higgins in Chile. 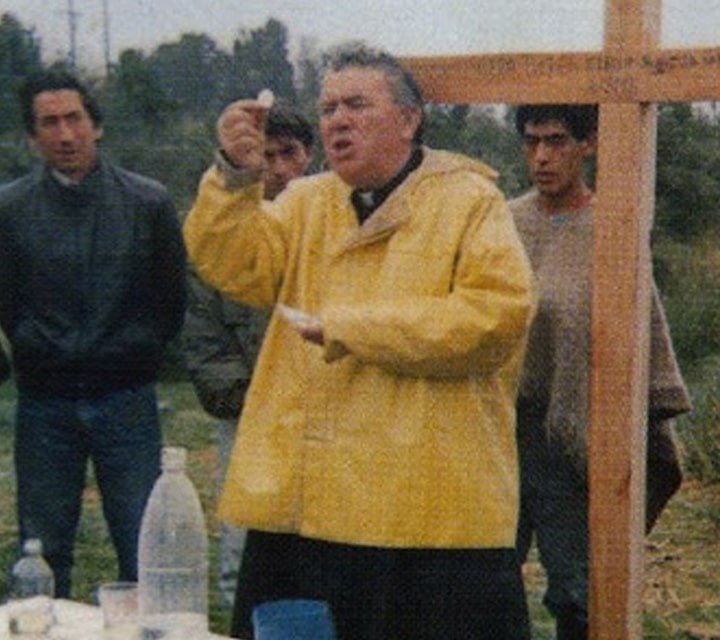