Reproduction:
They begin mating at age 1 and the season is from June to October. They mate only once a year, and have between 3 and 6 offspring in burrows. As additional information, it is curious that the male helps the female in feeding its offspring. 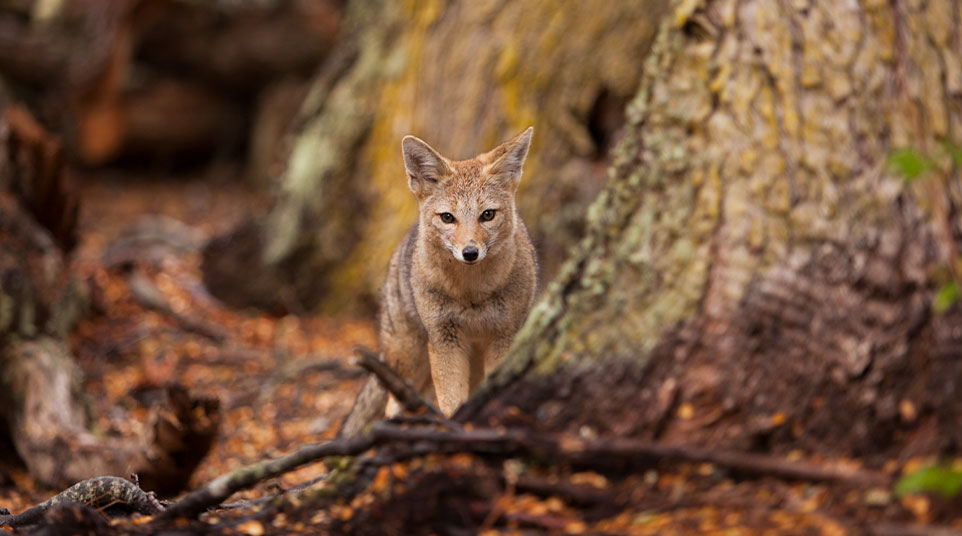