Reproduction:
They begin mating at age 1 and the season is from June to October. They mate only once a year and have between 3 and 5 pups. Breeding occurs in burrows and the gestation period is about 55-60 days.

Observations:
This fox is responsible for controlling the populations of hares, rodents and Upland Geese. 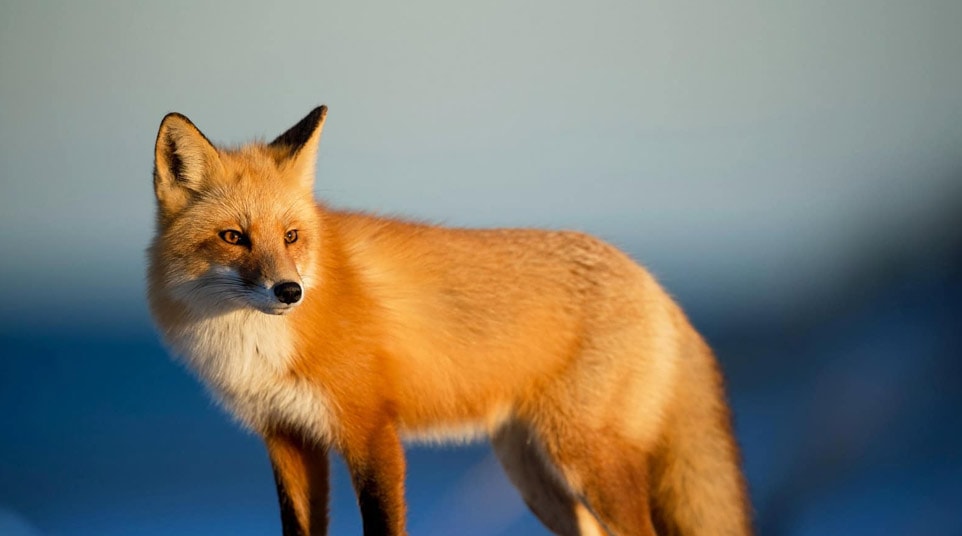