Category: Plovers
Six species of Plovers have been recorded in Galapagos: 2 migrants and 4 vagrants. Plovers are small to medium-sized, compact shorebirds with rather short necks; short, straight bills; and moderately long legs. They are readily told from other shorebirds by their behavior, which involves periods of fast walking or running with sudden stops.

The species recorded in Galapagos are from two distinct genera: the Charadrius plovers are small and characterized by the presence of breast-bands, whereas the Pluvialis plovers are medium-sized and show black bellies in breeding plumage (although in non-breeding plumage they are relatively uniform grey or brown).

Fairly common migrant of Galapagos, most numerous from August to May, although present throughout the year. It occurs principally in the shore zone.

Voice:
A plaintive, rising "Chew-ee", accented on the second syllable.

Behavior:
Usually found on sandy shorelines, but occasionally occurs in the highlands beside freshwater pools. 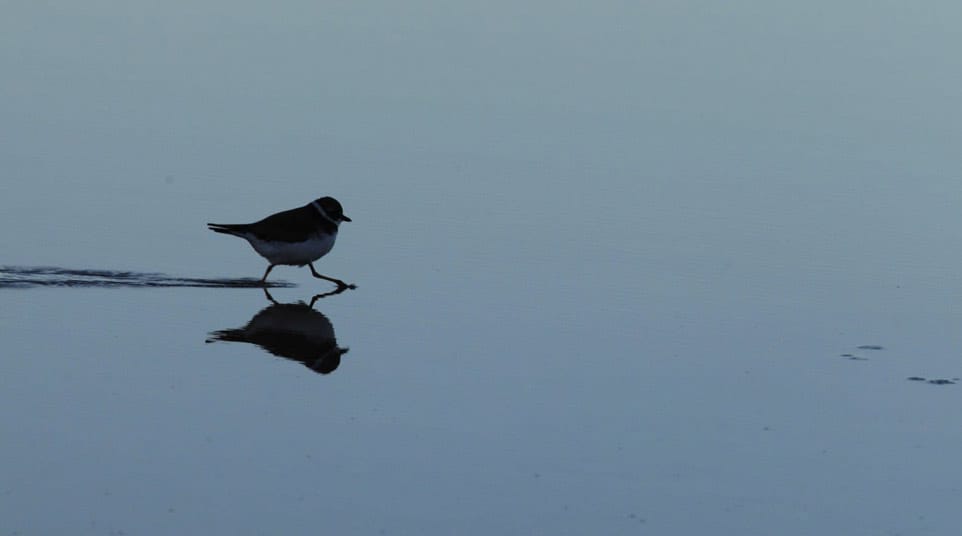