The Galapagos Sea Lion is a common mammal in the islands and is endemic to the archipelago. It is subspecies wollebacki of the California Sea Lion, considered by some authorities to be a full species.

Galapagos sea lions are found in the shore zone and occasionally seen at sea away from land when fishing. Population in Galapagos is estimated to number 50,000. 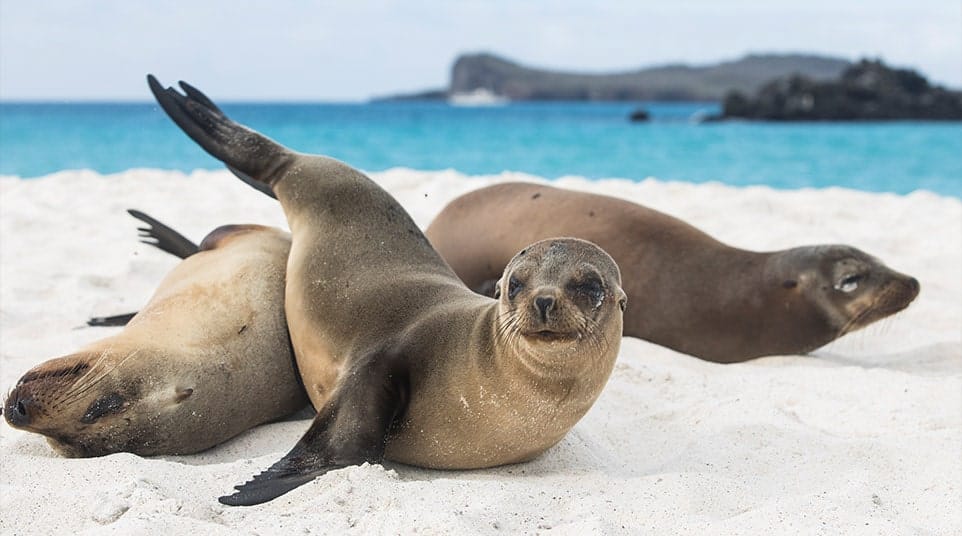