Two species of bats have been recorded in Galapagos, both indigenous residents. Bats are unmistakable, small, furry, nocturnal, flying mammals. Their wings being formed of a membrane of skin between the elongated digits of their 'hands' and their ankles.

Locally common resident; endemic subspecies brachyotis, which is considered by some authorities to be a full species. Found in both the highlands and lowlands.

Behavior:
A tree-roosting bat, usually occurring singly among foliage in sheltered places, especially along forest edges. Occasionally forages around street lights in towns, but it is rarely seen by visitors during a Galapagos cruise. 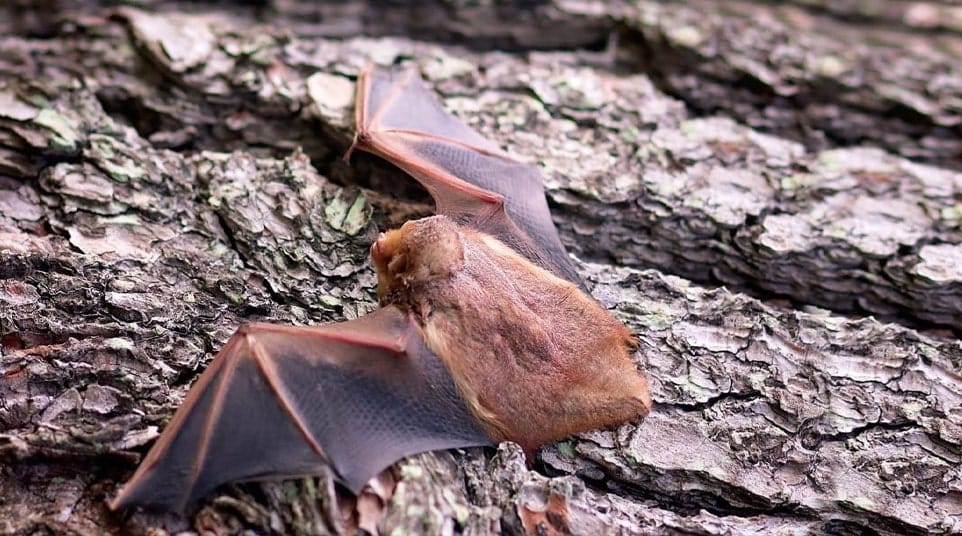