Just three species of night birds have been recorded in Galapagos, two of which are resident with endemic subspecies. Each of the species represents a different group. Owls are commonly seen during a Galapagos trip.

Behavior:
Mostly nocturnal, although sometimes seen hunting on the ground or from a perch during early morning and late evening; flies with slow, deep wingbeats and occasional glides. Sometimes found roosting during the day in buildings. 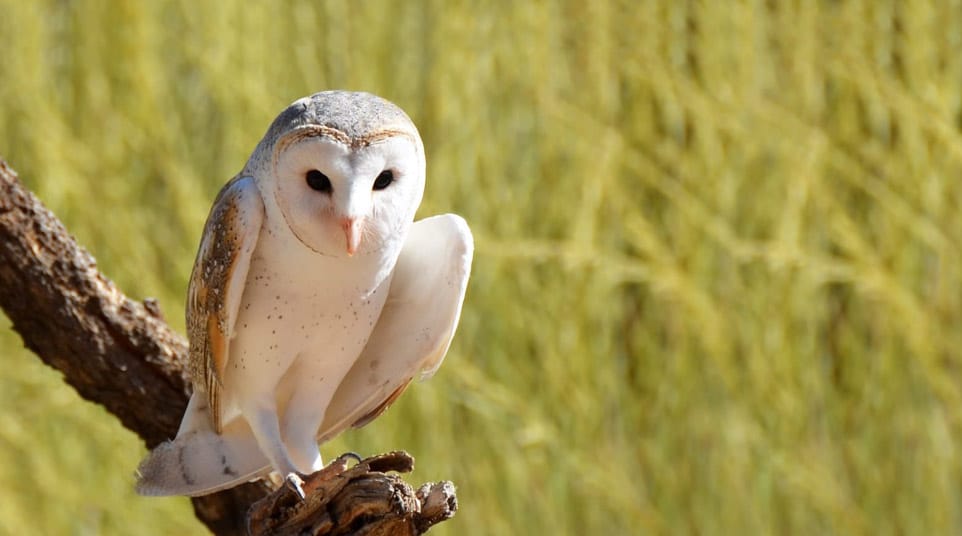