Before the arrival of man, the only species of rodent to occur in Galapagos were the rice rats. There were formerly seven species, all endemic to the archipelago, but the introduction of the ubiquitous Ship Rat is believed to have led to the extinction of three of these species. Rodents are small to medium-sized furry mammals with long scaly tails, pointed faces and short, round ears.

Only rediscovered on Santiago Island in 1997, having not been recorded since 1906. Locally common in the arid zone to the north of the island. Although nothing is yet known about its biology or ecology this is the only species of rice rat which is known to have been able to compete successfully with the introduced Black Rat.

Identification:
Similar in size and structure to the Large Fernandina Rice Rat. The fur is dark brown, although the underparts are pale and the feet are white. The tail is about the same length as the head and body. 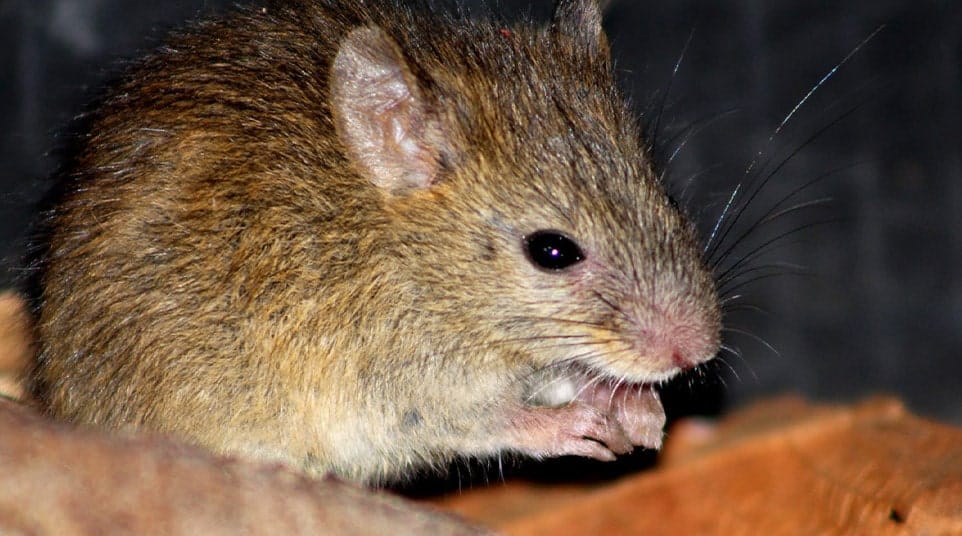