Common migrant, particularly during the northern winter, confined to the shore zone. 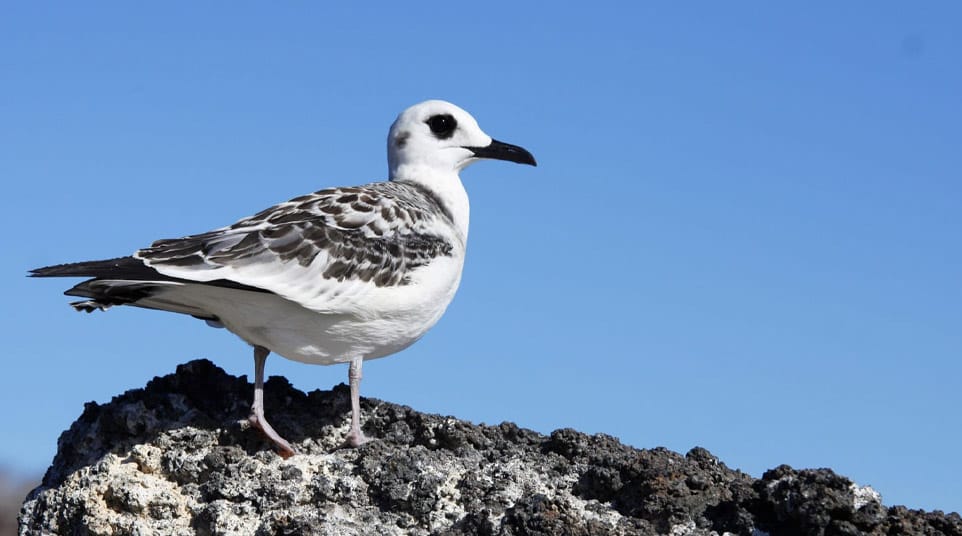