A common migrant, present throughout the year although most numerous from September to March; confined to the coast.

Behavior:
Usually occurs in small flocks and is commonly seen in a Galapagos cruise. 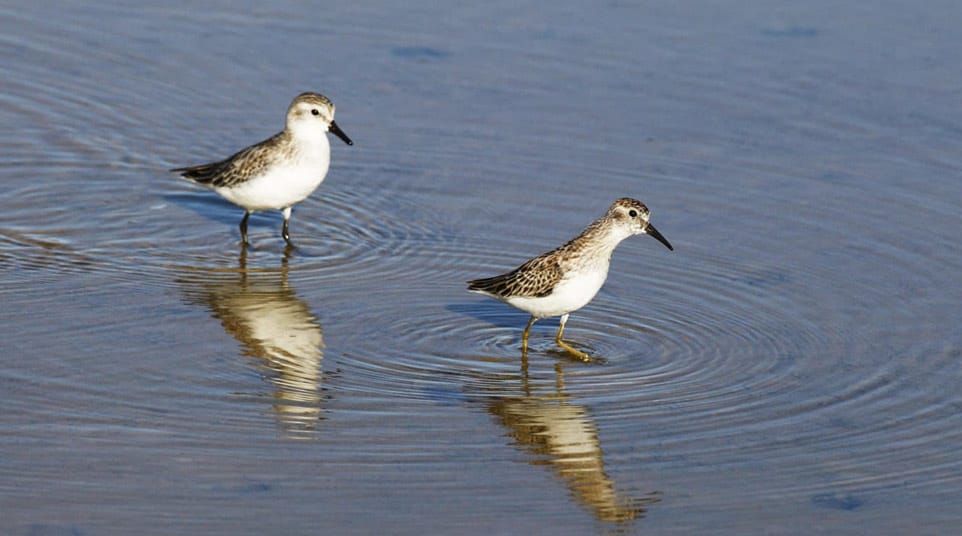