Today the Park has a complex management system and hundreds of Park Rangers. In 1979, the Galapagos National Park was declared a UNESCO World Heritage Site. This meant that the Park’s management and staff were responsible for performing permanent conservation efforts and guarding the islands according to UNESCO’s standards and regulations. However, in 2007, as a result of the fast growing human development and poorly controlled immigration, tourism and trade, UNESCO added the Galapagos to its List of World Heritage Sites in Danger.

rules and regulations of the Galapagos National Park for visitors 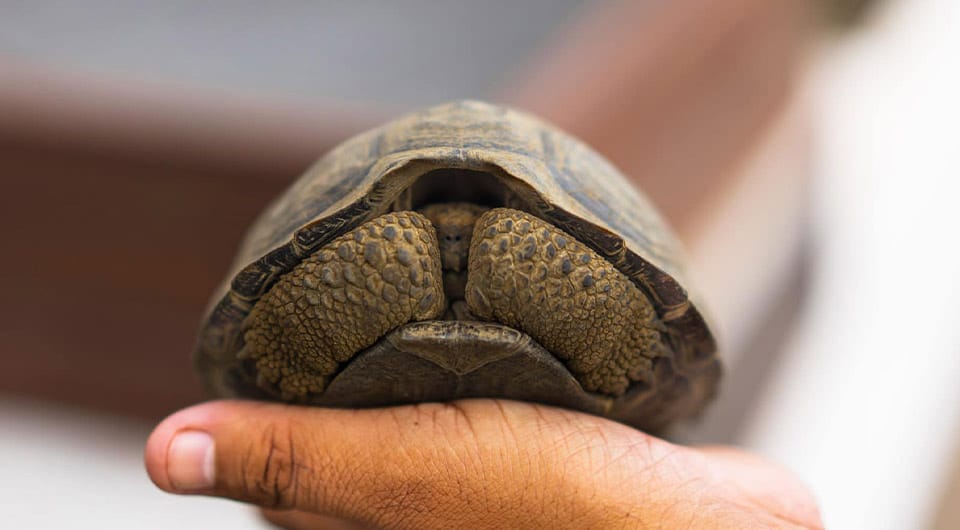