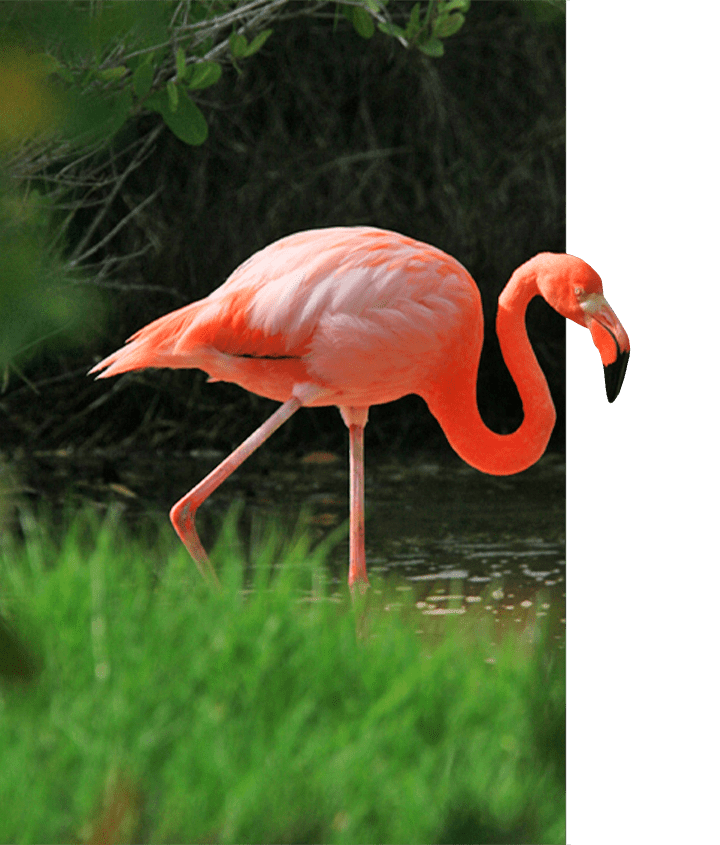 The Perito Moreno Glacier, located in Argentina’s Los Glaciares National Park, is a glacier visited on Quasar Expeditions’ 9 Day Overland Safari adventures. This glacier is one of only 3 Patagonian glaciers that are still growing and advancing today, while all other glaciers in the Southern and Northern ice fields of Patagonia are receding and shrinking. The reasons for this still remain an issue of debate among glaciologists. Below we will discuss in details, the Perito Moreno rupture phenomenon.

Every 4 to 5 years, a phenomenon known as a ‘rupture’ occurs at the glacier, and glaciologists of Los Glaciares National Park have recently confirmed that the cycle of the ‘closing of the glacier’, which eventually leads to its rupture, has officially begun. 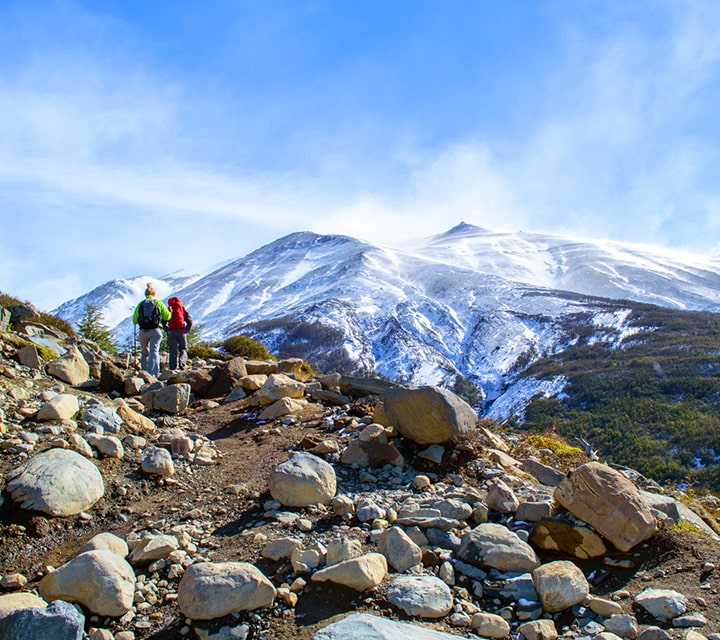 The pressures from the weight of the ice of the Perito Moreno ice field cause the glacier to grow and advance, continuously pushing the ice over the southern arm of Lake Argentino (known locally as Brazo Rico). The forward movement of the ice wall, which eventually hits the peninsula in front of it, leads to the damming of this section of the lake, thereby separating it from the rest of the waters of Lake Argentino. With a constant flow of water into the Brazo Rico arm from the melting ice and several other rivers, the water levels begin to rise by as much as 30 m (100 ft), above the level of the rest of the waters of the lake.

Eventually, the increasing pressure of the growing water volume on the Brazo Rico side, causes the ice barrier to start breaking slowly and creating a constant flow of water from one side of the lake to the other, as the water levels begin to balance out again. This constant flow of water continuously eats away the ice of the dam wall, eventually creating the famous ice bridge.

As the Ice bridge grows thinner and thinner with the continuous passing of the water, eventually the weight of the ice on the top side of the bridge can no longer be supported by the ice on the bridge arch below. This growing pressure finally concludes in the famous Perito Moreno rupture phenomenon, where the ice bridge ruptures and collapses in a magnificent event, which normally occurs once every 4 to 5 years.

In rare occasions, such as the one of the last 2 ruptures, this phenomenon can occur within just a year of the previous one. The last recorded rupture of the bridge occurred on March 10, 2016.

See Yourself Exploring Argentina?
YES! SHOW ME SOME OPTIONS

END_OF_DOCUMENT_TOKEN_TO_BE_REPLACED

A new shark species has been identified by scientists near the Galapagos Islands, Ecuador. This shark, similar in some ways to a catshark, is a spotted, bottom-dwelling shark that lives in deep waters. It has a wide mouth, which makes it an effective predator to grab passing invertebrates and fish. The shark was seen from a submersible as …