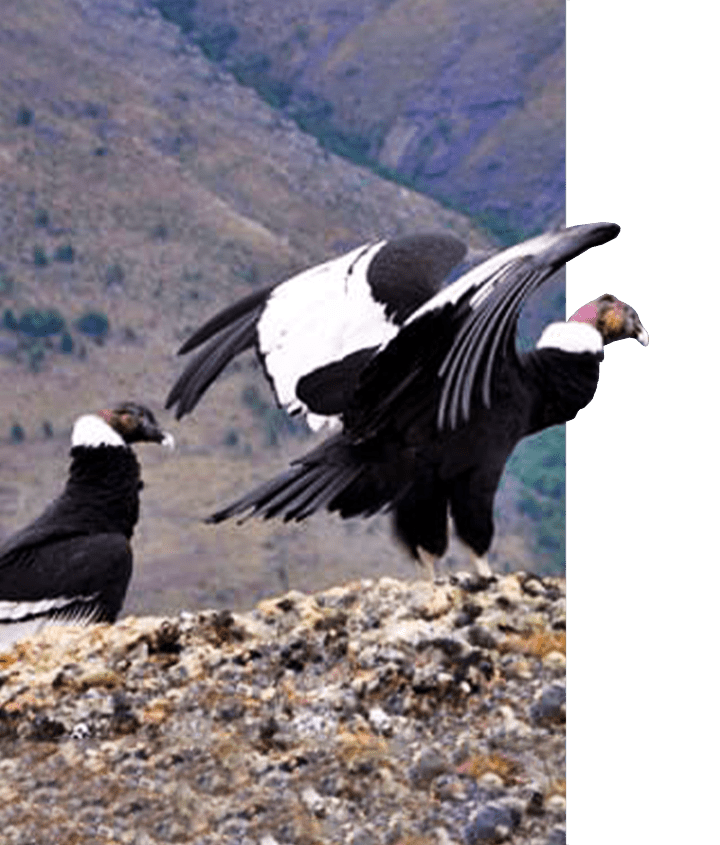 Thanks to the passion, hard work and generosity of American business people and philanthropists, Kristine McDivitt Tompkins and Douglas Tompkins, Chile has officially created five new national parks and expanded three others in what is the world’s largest donation of privately owned land.

The couple, who fell in love with the vast and haunting soulfulness of the Patagonian landscape, have been working to buy and restore land in this exceptional part of the world for the past twenty-five years. While Kristine was the former CEO of the outdoor outfitter company, Patagonia, her now late husband, Douglas Tompkins, founded Esprit and North Face. From their business-acquired wealth, they’ve invested around $345 million into buying land in Chile and Argentina.

Leftist parties, business leaders, landowners and even the Chilean military were initially alarmed that Americans were buying significant parcels of land throughout their country. The couple was belittled by the media and at one point, were threatened with deportation from the place they called home. However, in 2015, just months before Doug died following a kayaking accident in Patagonia, the couples’ fund, Tompkins Conservation, agreed to donate more than one million acres of preserved and restored land to the public on the basis that the Chilean government committed to creating a new network of national parks throughout Patagonia.

In early 2018, the deal became official, marked by a ceremony hosted by the Chilean president Michelle Bachelet. The government ended up contributing an additional nine million acres of rain forest, grasslands, mountains and ice fields to the new national park in Patagonia network. The area of this, now conserved land, is more than three times the size of Yosemite and Yellowstone National Parks combined. 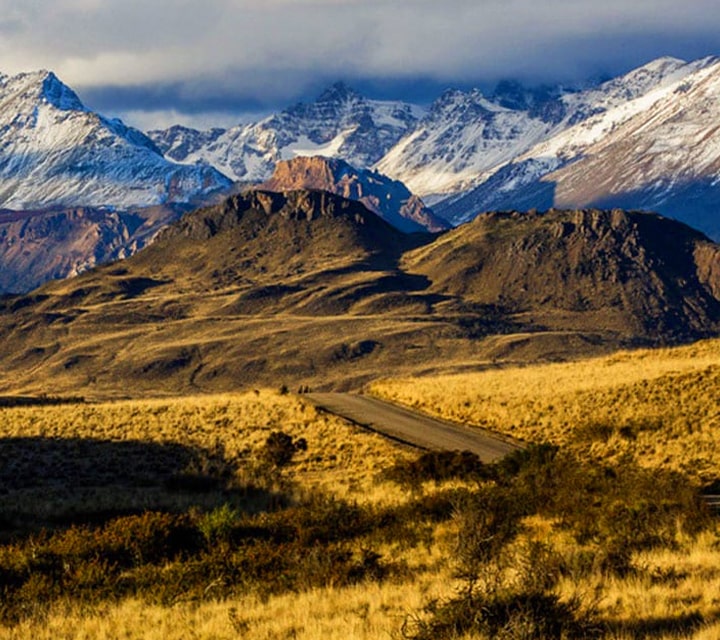 Running from 715 miles south of Santiago to the southernmost tip of South America, the protection is a huge win for conservation in this country as it’s increasingly threatened by mining, logging and agriculture. International donors have helped the Tompkins Conservation fund to remove more than 400 miles of fencing, converting what was largely farmed land into restored natural ecosystems. They’ve also worked to reintroduce native wildlife to the natural habitats they once roamed. 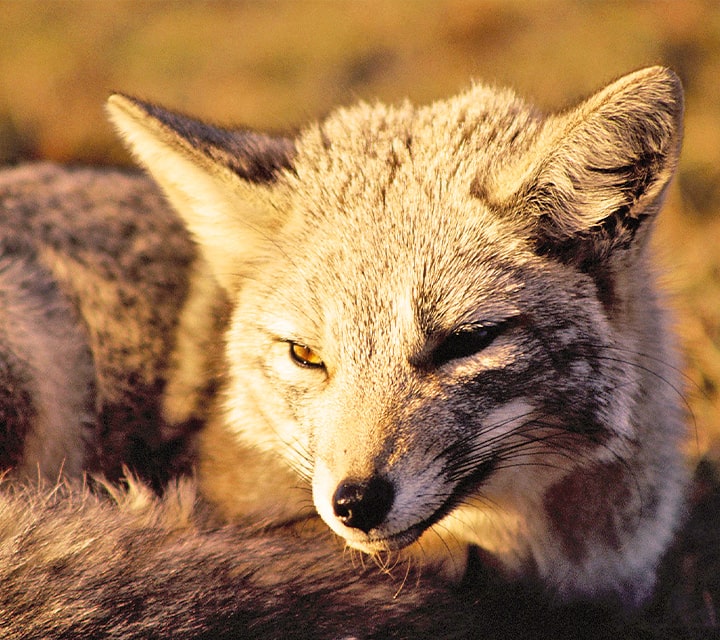 From April 2019, the new national park in Patagonia will be managed by Chile’s National Forestry Service so that the land can be left wild for animals such as Patagonia Pumas, Condors and Vicuna to thrive. Additionally, the parks will also feature hiking trails, camping sites and luxury cabins so that adventure seekers can enjoy this incredible region in a sustainable way. 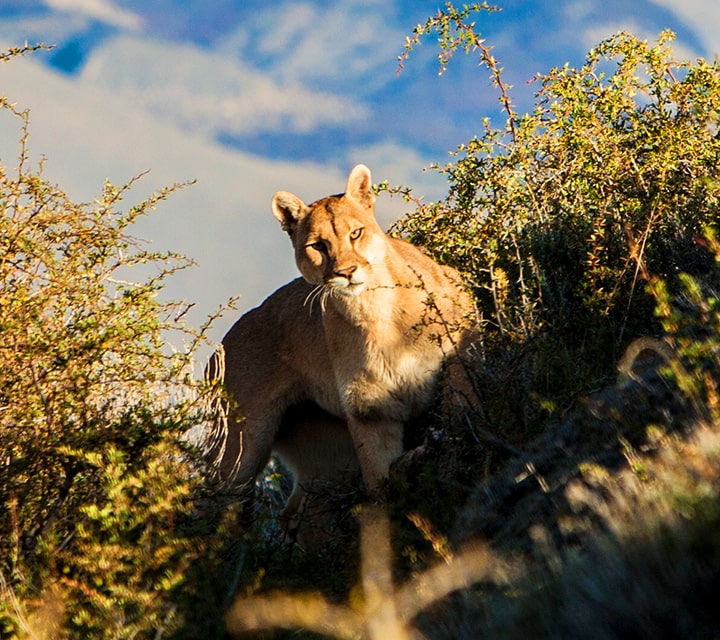 Not only is the new Patagonian National Park system a win for Chile, it’s a significant step forward for the planet. Kristine once stated, “Few places like this one grab you and hold on to you like it happened to Doug and I” and we’re truly grateful that it did!

Like the idea of exploring the landscapes that made Kristine and Doug so passionate about conserving them for the future generations? Quasar Expeditions Patagonia Overland Safaris literally put you in the driving seat of your own Jeep so that you can discover.

END_OF_DOCUMENT_TOKEN_TO_BE_REPLACED

Some of the best UNESCO sites in the world can be discovered in beautiful Patagonia — Chile alone claims six of the fascinating features. From architectural innovation to ancient marvels to stunning seaports, the richness of Chile offers something special for everyone. The definition of an UNESCO World Heritage Site: A World Heritage Site is …

END_OF_DOCUMENT_TOKEN_TO_BE_REPLACED

Archeological findings reveal that Patagonia and the Tierra del Fuego was inhabited by native peoples as far back as 4,500 years ago. These native tribes are commonly referred to as ‘Tehuelche tribes’ or ‘Fuegians’ but actually refer to a number of separate groups with their own unique dialects and traditions. Here, these nomadic people roamed …